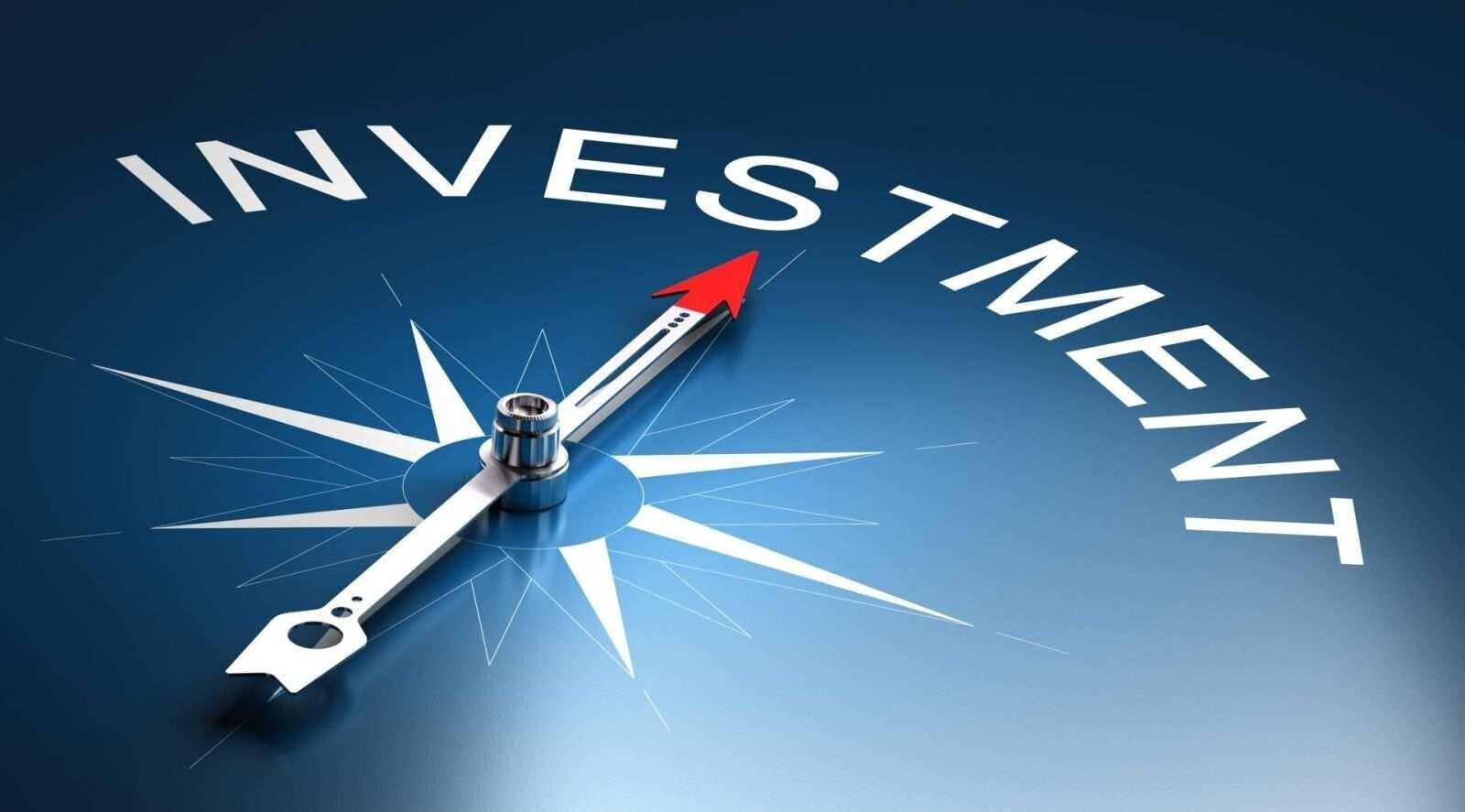 Back
Author:Madona Gasanova
In the 4th quarter of 2020 the volume of investments in Hungarian economy reached US$13,479,467,958 (4 093.4 billion HUF), an increase by 2.5% compared to the same period of the previous year and by 4.8% compared to the previous quarter (seasonally adjusted), following the decline measured in the first three quarters of the year.

The change in investment volume in certain sections of the national economy wasn’t even. The investment performance of the current period’s largest weight representing real estate activities, realizing close to quarter of total investments, largely increased, by 24%, the growth being attributed to the determining weight representing dwelling constructions. In addition developments oriented toward business facilities for rent (e.g. commercial properties) grew moderately.
Developments in the second largest weight representing manufacturing – being responsible for 24% of investments – slightly fell (by 5.0%) in the 4th quarter compared to the high basis. Within it developments decreased in the majority of the subsections, among others in the greatest weight representing manufacture of transport equipment, in the manufacture of chemicals and chemical products as well as in manufacture of rubber and plastic products. At the same time – due to ongoing high-volume projects as well as newly started developments – in some subsections the volume of the current period increased significantly, for example in the fields of manufacture of electrical equipment, in the manufacture of basic pharmaceutical products and pharmaceutical preparations, and in the manufacture of food products.
The measure of decrease – compared to previous period – in the third largest field, transportation and storage eased down (investments decreased by 9.7%). The relapse was still caused mainly by the reduction of infrastructural developments by the state, moreover investments of state-controlled enterprises engaged in transportation also fell behind compared to the base period.
Overall the general government contributed positively to the performance change of the national economy’s investments. The volume increased by 21% in public administration, the area with the fourth largest weight. In connection with the epidemiological situation as well, through outstanding asset acquisitions in the in-patient care area the developments in human health and social work activities grew outstandingly (by 23%), too. In education and in the state-dominated, 6th largest weight representing arts, entertainment and recreation investments of current period increased equally by 20%, in the latest case primarily due to the high volume of the competitive sport projects.
In the field of wholesale and retail trade, and repair of motor vehicles and motorcycles carrying the fifth largest weight, investments increased slightly (by 3.1%), where enterprises operating in retail trade and in wholesale and retail trade and repair of motor vehicles and motorcycles increased their investments.
In several medium weight carrying sections of the national economy developments have decreased significantly. Investments in agriculture, forestry and fishing fell significantly (by 26%), where mainly the larger companies dealing with stock-raising or crop production reduced their investment expenditure. Investments fell substantially (by 28%) in the energy industry, mainly because of lesser developments in electricity production.
In several smaller weight carrying sections of the national economy investment performance has increased significantly. Investments grew outstandingly (by 28%) in the field of information and communication, where the modernizations of telecommunication networks also played a role.

Investment performance decreased in the case of enterprises employing at least 50 persons, providing 54% of investments by 7.5% and in the case of the budgetary units by 5.0%.
Considering the whole year investment volume decreased in all sections except four. Among the most important investing sections investment volume fell in manufacturing – being responsible for more than a quarter of total investments – by 8.1%, in transportation and storage by 9.5%; on the other hand in real estate activities the volume grew by 16%, being responsible for more than a fifth of total investments. These three sections realized around six-tenth of investments.
The volume was almost unchanged (–0.2%) in public administration and defense, the fourth largest area of investment, and decreased (–9.3%) in wholesale and retail trade, and repair of motor vehicles and motorcycles, the fifth largest section.
The volume of developments grew at the second highest extent, in connection with pandemic situation, too, in the field of human health and social work activities (by 15%). At the same time the Statistical Office registered significant decreases in several, small weight representing sections; for example in the field of other service activities by 35%, in case of accommodation and food service activities the volume fell by 16%.
Hungary Investment Global Economy

Facebook Turns Part of Headquarters Campus Into a Vaccine Site