In the Georgian market, Turkish carrots replaced local ones 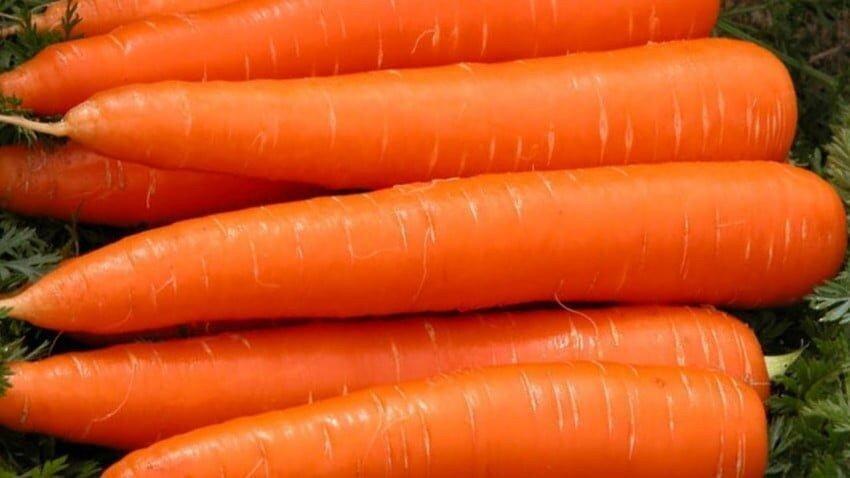 Back
Usually, the demand for imported carrots in Georgia is the lowest in summer due to local supply, but this is not the case this year.

August carrot imports were the highest in 2021 compared to last 5 years. Last month, Georgia imported 506 tons of carrots, which is 2.3 times more than the average for August 2014-2020. As always with carrots, Turkey was the largest exporting country, accounting for over 90% of Georgia’s carrot imports.

The unusually high imports were due to high prices in the local market, which were, in turn, caused by low local supplies. Imports are also high in September. As the EastFruit team notes, Turkish carrots now dominate the Georgian market, and their prices have dropped significantly. Turkish carrots are usually cheaper than Georgian ones and become even cheaper every year. Imports caused the average wholesale price of carrots in Georgia to decline from $480 per ton in August to $320 last week. According to trade data, the CIF price of imported carrots was $190 per ton in August. Thus, carrots may become cheaper in the Georgian market.

It looks like Georgian growers from the Shida Kartli region, who begin harvesting in October, will face intense competition from their Turkish neighbors this year.
Every year Georgia becomes more and more dependent on the import of carrots from Turkey. From 2014 to 2020, local annual production declined by an average of 450 tons per year. During the same period, the price of imported carrots declined by $19 per ton (CIF) annually, and of course the import volumes were growing.
The share of Georgian carrots in the total consumption decreased from 45% in 2014 to 18% in 2020.
agriculture Carrots georgian market