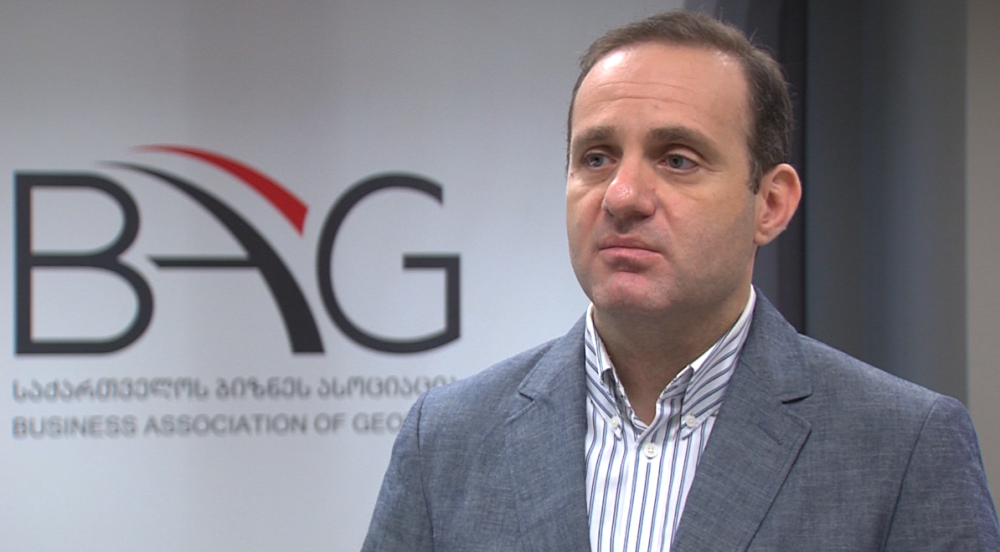 The private sector receives income tax breaks for a year. According to the decision of the Government of Georgia, the businesses or individuals whose salary does not exceed 1,500 GEL will not pay tax on 750 GEL. The government launched the initiative in May last year, while the program was extended for another six months from December.

The business says that the crisis still remains and the private sector needs the government’s assistance.

According to Levan Vepkhvadze, CEO of BAG, the decision on tax breaks will depend on how acting regulations are released and whether businesses will be able to meet their existing tax liabilities. However, Deputy Finance Minister Giorgi Kakauridze said that current tax reliefs or social benefits, which expire soon, will not continue in the current form.

As for the benefit program, the government has provided 260 million GEL for the fourth phase of the anti-crisis plan for income tax relief, which should affect 33 thousand companies and 425 thousand employees.

A report published by the Ministry of Finance shows that the private sector has already received a benefit of 128 million GEL as a result of the tax breaks only in 1Q21.