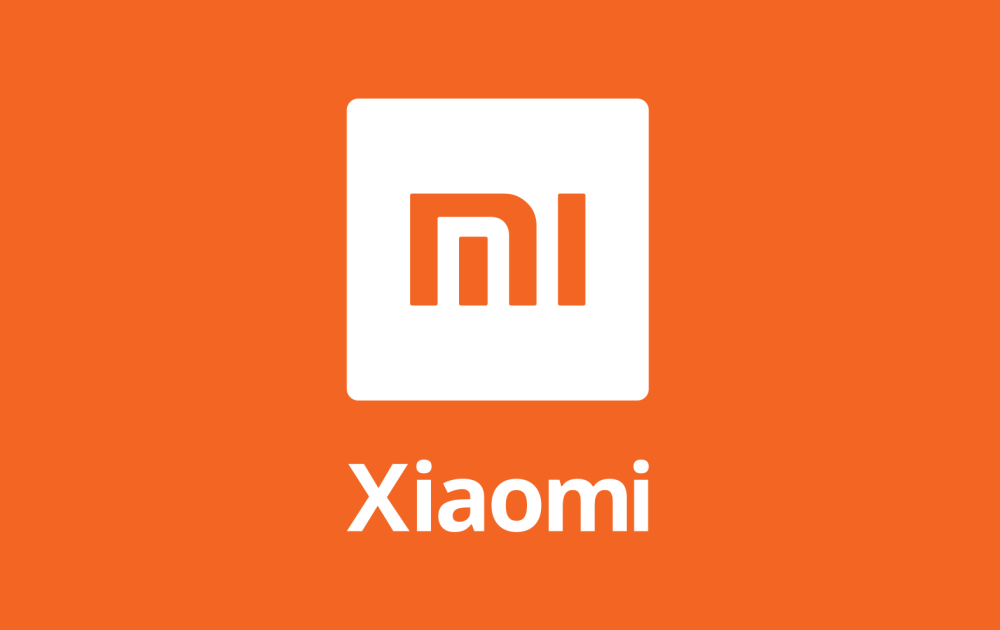 The move is aimed at pushing Chinese giants out of the lower segment of the world’s second-biggest mobile market, according to people familiar with the matter. It coincides with mounting concern about high-volume brands like Realme and Transsion undercutting local manufacturers, they said, asking not to be identified discussing a sensitive matter.

Exclusion from India’s entry-level market would hurt Xiaomi and its peers, which in recent years have increasingly relied on India to drive growth while their home market endures a series of Covid-19 lockdowns that crippled consumption. Smartphones under $150 contributed to a third of India’s sales volume for the quarter through June 2022, with Chinese companies accounting for up to 80% of those shipments, according to market tracker Counterpoint.

Xiaomi’s shares extended losses in the final minutes of trading in Hong Kong on Monday. It slid 3.6%, extending their decline this year to more than 35%. It’s unclear whether Prime Minister Narendra Modi’s government will announce any policies or use informal channels to convey its preference to Chinese companies, the people said.

New Delhi has already subjected Chinese firms operating in the country, such as Xiaomi and rivals Oppo and Vivo, to close scrutiny of their finances, which has led to tax demands and money laundering allegations. The government has previously employed unofficial means to ban Huawei Technologies Co. and ZTE Corp. telecom equipment. While there’s no official policy prohibiting Chinese networking gear, wireless carriers are encouraged to purchase alternatives.

India amped up pressure on Chinese firms in the summer of 2020 after more than a dozen Indian soldiers died following a clash between the two nuclear-armed neighbors on a disputed Himalayan border. It has since banned more than 300 apps, including Tencent Holdings Ltd.’s WeChat and ByteDance Ltd.’s TikTok, as relations between the two countries fray.

Homegrown companies such as Lava and MicroMax comprised just under half of India’s smartphone sales before new entrants from the neighboring country disrupted the market with cheap and feature-rich devices.

Chinese smartphone players now sell the vast majority of devices in India, but their market dominance has not been “on the basis of free and fair competition,” India’s junior tech minister told the Business Standard newspaper last week. Recurring annual losses posted by most Chinese handset makers in India, despite their leading position, add to criticism of unfair competition.