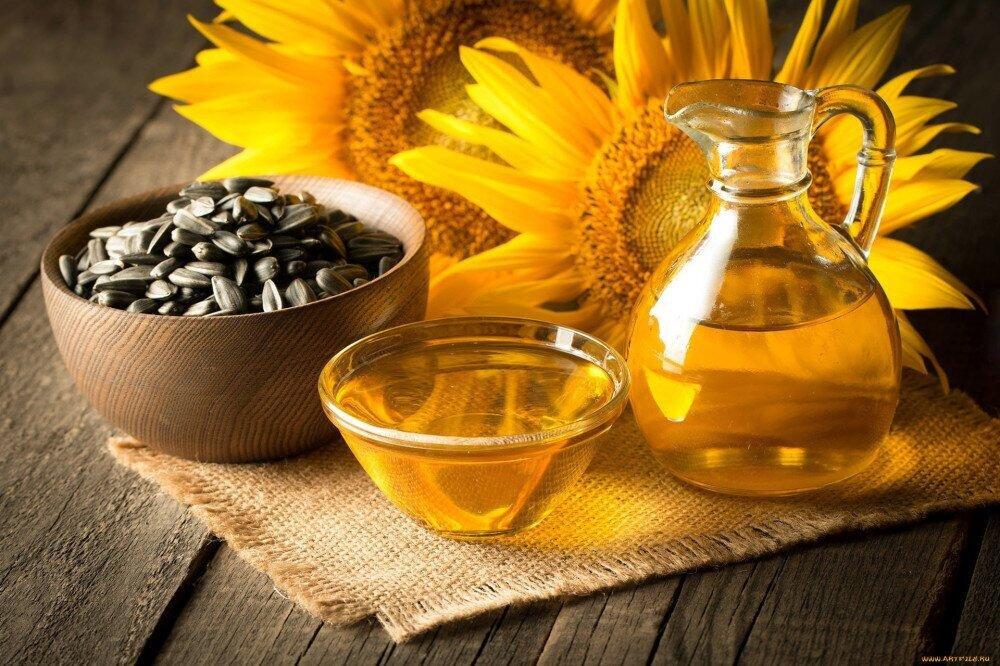 India has allowed duty-free imports of 2 million tonnes each of crude soyoil and crude sunflower oil for the current and the next fiscal year to March 2024, a government order said on Tuesday, as part of efforts to keep a lid on local prices.

Traders need to seek their import quota from the government.

India, the world's biggest importer of edible oils, had already abolished the basic import tax on crude palm oil, crude soyoil and crude sunflower oil, but continued with a 5% tax known as the Agriculture Infrastructure and Development Cess (AIDC) on these three grades of edible oils.

Industry body the Solvent Extractors' Association of India had requested the government to also consider cutting or abolishing the 5% AIDC on crude palm oil.

New Delhi has been struggling to contain a rally in local edible oil rates in recent months, and Russia's invasion of Ukraine has made it even more difficult for the government to tame vegetable oil prices.

India imports more than two-thirds of its edible oil needs and a sharp drop in the supplies of sunflower from the Black Sea region has further stoked local prices.

The Black Sea accounts for around 60% of the world's sunflower oil output and 76% of exports, while Argentina, Brazil and the United States are the key soyoil suppliers to India.

India has been trying to step up soyoil imports even as palm oil shipments fell because of top exporter Indonesia's decision to curb overseas sales.

"India's soyoil imports will rise in the coming months, but sunoil imports are unlikely to rise as Russia and Argentina have limited stocks," said a Mumbai-based dealer with a global trading firm, Nasdaq reports.