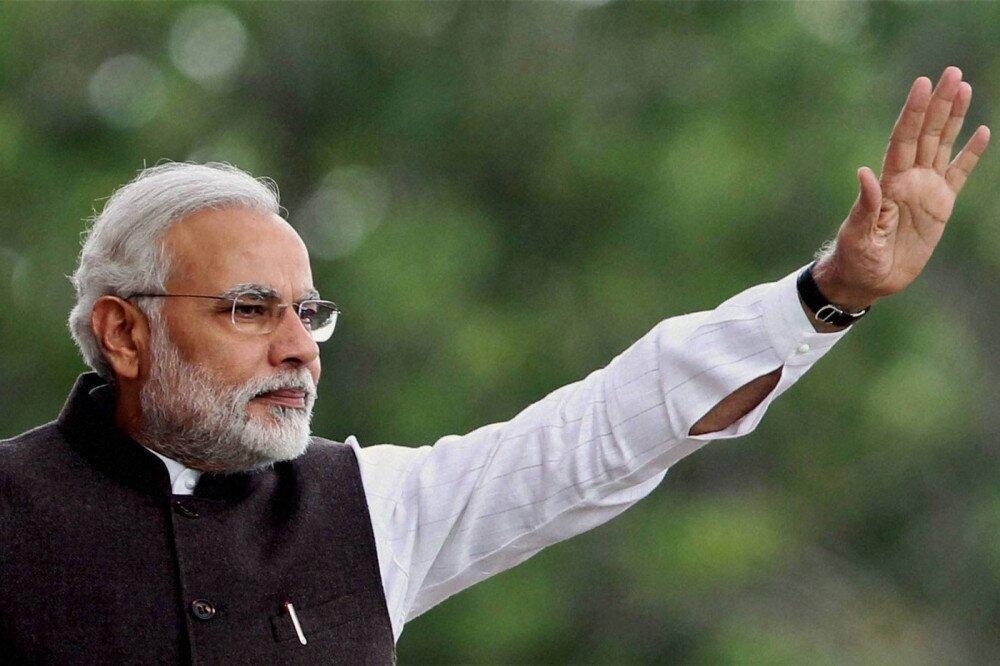 Indian Prime Minister Narendra Modi will not hold an annual in-person summit with Russian President Vladimir Putin this year due to his veiled threats to use nuclear weapons in the Ukraine war, Bloomberg News reported on Friday, citing sources.

Modi and Putin met in September on the sidelines of a regional security bloc summit in Uzbekistan and have spoken on the phone a number of times this year, including on the subject of Russia's invasion of Ukraine.

India, which has become the second largest buyer of Russian oil after China and is seeking to narrow a ballooning trade deficit with Moscow, has not explicitly condemned what Russia calls its "special military operation" in Ukraine.

Spokespeople for India's foreign ministry and the Russian embassy in New Delhi did not immediately respond to a Reuters request for comment on the Bloomberg report.

A Russian official told Bloomberg India’s decision to not hold a summit this year was clear at the Shanghai Cooperation Organization (SCO) summit in Uzbekistan, where Modi told Putin on the sidelines that this era was "not an era of war".

Putin has issued a series of thinly veiled nuclear threats during the course of the Ukraine war, but several top officials have repeatedly denied Moscow plans to use nuclear weapons in Ukraine and have accused the West of upping the nuclear ante.