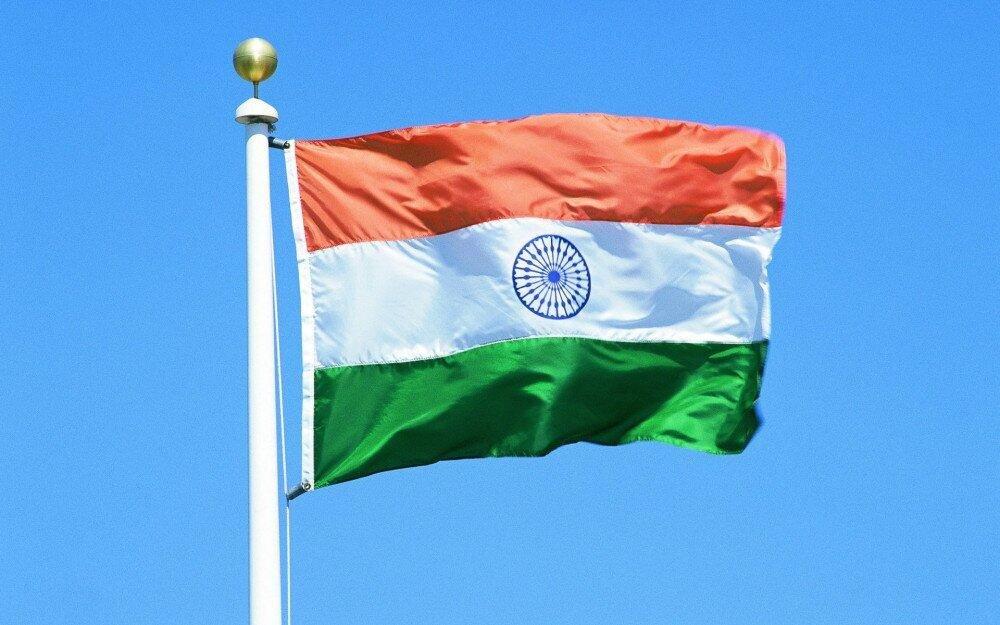 India has signed a significant export order for missiles, rockets and ammunition to Armenia as the Asian nation is engaged in a prolonged border conflict with neighbour Azerbaijan. The government to government route was used to sign a number of contracts for the supply of arms and ammunition to Armenia earlier this month according to the Indian Economic Times publication.

While the value of the contracts has not been revealed, it is estimated that weapons worth over Rs 2,000 crore (US$ 250m mln) will be supplied to the country over the coming months.

Sources told ET that the order includes the first-ever export of the indigenous Pinaka multi-barrel rocket launchers that are already in service with the Indian Army. The potent weapon has been designed by the Defence Research and Development Organisation (DRDO) and is manufactured by private sector companies in India. The Army has recently placed orders for six additional Pinaka regiments and is testing extended range rockets as well.

India will also supply anti-tank rockets as well as a range of ammunition to Armenia under the bundled deal. This is not the first time that weapon systems have been exported to Armenia. In 2020, India beat competitors from the region to supply four Swathi radars to the nation for an estimated Rs 350 crore.

Designed to the specifications of the Indian Army, these radars are used to track incoming artillery shells, mortars and rockets and give a pinpoint location of enemy launchers and positions. The radars have been successfully employed on both Pakistan and China borders.

India has been making focused efforts to increase defence exports, with a target of Rs 35,000 crore worth of equipment to be sold abroad by 2025. Last year, annual defence exports were close to Rs 13,000 crore, driven primarily by the private sector, Economic Times reports.