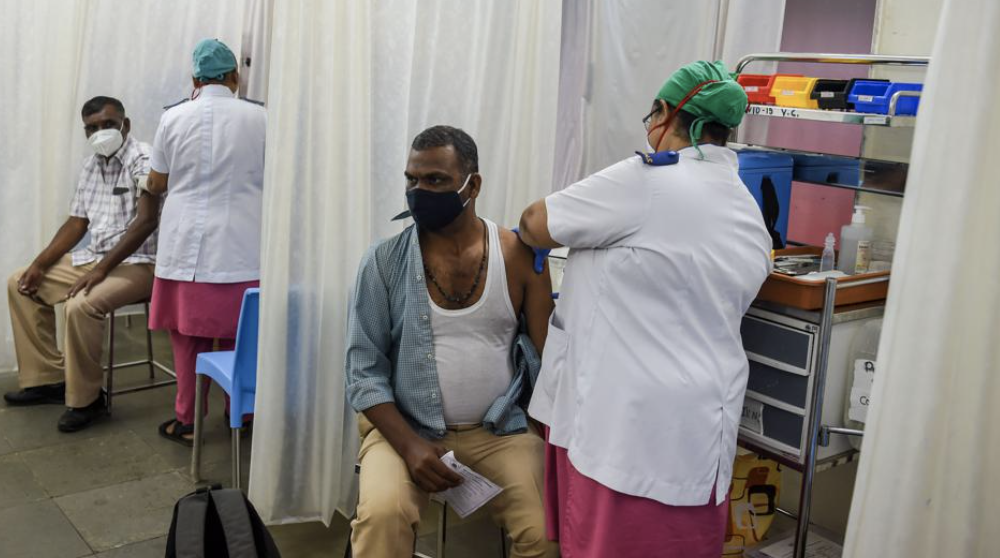 Back
TOPLINE
The Indian economy is set to recover and expand by 10% in fiscal 2022, after shrinking 7.7% in fiscal 2021, ratings agency S&P Global Ratings said Tuesday, exceeding similar growth forecasts for other major economies.
KEY FACTS
S&P cited India’s strong agriculture production, a flattening of new Covid-19 infection cases, relaxation of stringent lockdown measures and an increase in government spending as key factors behind the country’s expected economic recovery.
India’s economy fell into a recession in the current fiscal year as a prolonged lockdown designed to prevent the spread of Covid-19 shut down vast parts of the country’s industries.
Earlier this month, the government’s $500 billion budget included plans to spend $30.2 billion on health care over the next six years — doubling health care expenditure to about 2% of GDP.
India has seen its Covid infection rate plunge after peaking last summer, but potentially new strains of the virus pose risks to the economy.
KEY BACKGROUND
In January, India lauched a program to inoculate up to 300 million people – the world’s biggest mass vaccination scheme. “We view Covid vaccinations as critical to India’s recovery over the next few years, and as key to normalizing demand,” S&P said, but cautioned that the emergence of new, more contagious variants able to potentially evade vaccines, could threaten the recovery.
Also, the pace of recovery will vary by sector, S&P added. For example, airlines continue to struggle as most flights remain grounded, while automobiles are doing better as more people prefer using personal cars over public transport due to health fears. S&P’s projected economic recovery compared favorably with the anticipated growth rate of some other major economies.
In late January, the International Monetary Fund estimated the global economy will grow by 5.5% in 2021 and 4.2% in 2022. The IMF projected that China, India’s principal rival in Asia, will see its economy expand by 8.1% this year and by 5.6% next year. IMF expects emerging and developing Asia as a whole to grow by 8.3% this year and by 5.9% in 2022.
CRUCIAL QUOTE
"The emergence of yet more contagious Covid-19 variants with the potential to evade vaccine-derived immunity present a major risk to this recovery," said S&P.
SURPRISING FACT
New Covid infections, which peaked at 100,000 daily cases last year, started to plunge in September and now are running at about 11,000 cases per day. But this sudden drop has puzzled health experts – some suggest parts of the country have reached herd immunity (where a sufficient portion of a local population has developed immunity to the virus) while the government claims enforcement of mask-wearing rules has brought down infections. On the whole, India has reported about 11 million cases (a tiny fraction of its 1.4 billion population) and 155,000 deaths. In contrast, the U.S. (which has only one-fourth of India’s population) has recorded nearly 490,000 deaths, according to Johns Hopkins.
TANGENT
S&P warned that India’s banking sector, which will be weighed down by more nonperforming loans (an estimated 12% of all bank loans are now at risk of default) as well as continued weakness in construction, real estate development, airlines and tourism, is not expected to show signs of recovery until fiscal 2023.
The New Delhi government said earlier this month it will try to help banks by forming an asset reconstruction company that will take over some of their existing bad debt and seek ways to dispose them to alternative investment funds. "In our view, India's banking system's performance is likely to start improving materially in fiscal 2023,” S&P said. “On a positive note, banks are building capital buffers and reserves to deal with the Covid crunch."
Global Economy