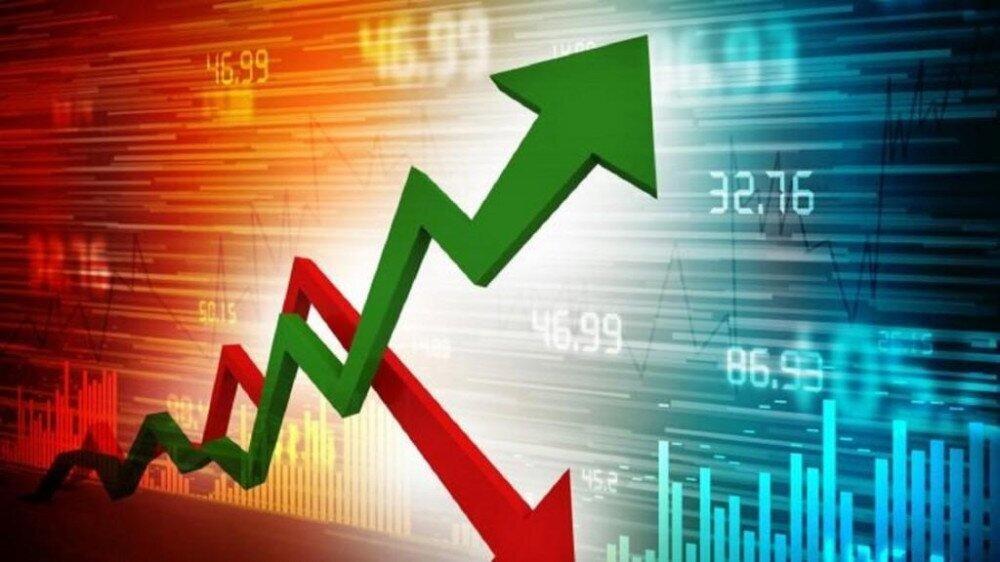 In December 2021 the Consumer Price Index increased by 0.3% compared to the previous month, while the annual inflation rate amounted to 13.9%, show the official data from the National Statistics Office of Georgia (Geostat).

Roman Gotsiridze, MP from UNM responded to the record-high inflation in Georgia and noted that annual inflation hit 26-year high since the introduction of GEL, citing 1996 as the year with the highest inflation that stood at 13.8% before that.

Later, not citing precisely Roman Gotsiridze, President of the National Bank of Georgia Koba Gvenetadze wrote an extensive Facebook post stating that the post was not on the negative impact of high inflation and he wanted to stop spread of misinformation and manipulation of public opinion.

“To present the statistics on the inflation as though, annual inflation is at a record level for the last 26 years in December 2021 is a mistake or an attempt to deliberately mislead the population. Year-over-year inflation rates give a clearer picture of price changes. To say simply, annual inflation shows how much the overall price level is grown through the past year, regardless of which month we count it. The concept of "y-o-y" is true for December as well as for March or July.

It is also wrong to say that the increase in annual inflation in December, compared to November, exceeded expectations. As early as the spring of 2021, the National Bank highlighted the simple arithmetic effect which would be followed to the abolishment of utility subsidy. We noted in the previous reports of Monetary Policy Committee for December 2021 and January-February 2022, that annual inflation would be high and then begin to decline. Let’s do not forget that inflation, along with the pandemic, is a global challenge today”, - Koba Gvenetadze wrote.

But inflation analysis Facebook wars did not stop there. Roman Gotsiridze issued another Facebook post, making it clear that he was referring to the annual inflation as of December 2021 and highlighting that Georgia leads Europe with its high prices, after Turkey.

“Annual inflation in December, 2021 hit 26-year high since the introduction of GEL. How did the National Bank of Georgia explain the fact? They declared that there were several cases, when inflation was two times higher in May or September of any year. Does anyone know how much was the inflation rate ten years ago in Argentina or in Armenia? Annual inflation rate is observed from December to December, which determines official level of price growth in every country. The National Bank of Georgia also determines the annual inflation target as of December” – Roman Gotsiridze wrote.

According to the estimates of the National Bank, at the current stage of development, the desired rate of inflation for Georgia is 3%.