Influence Marketing Evolves in Ukraine, Grows to $12 M in 2020 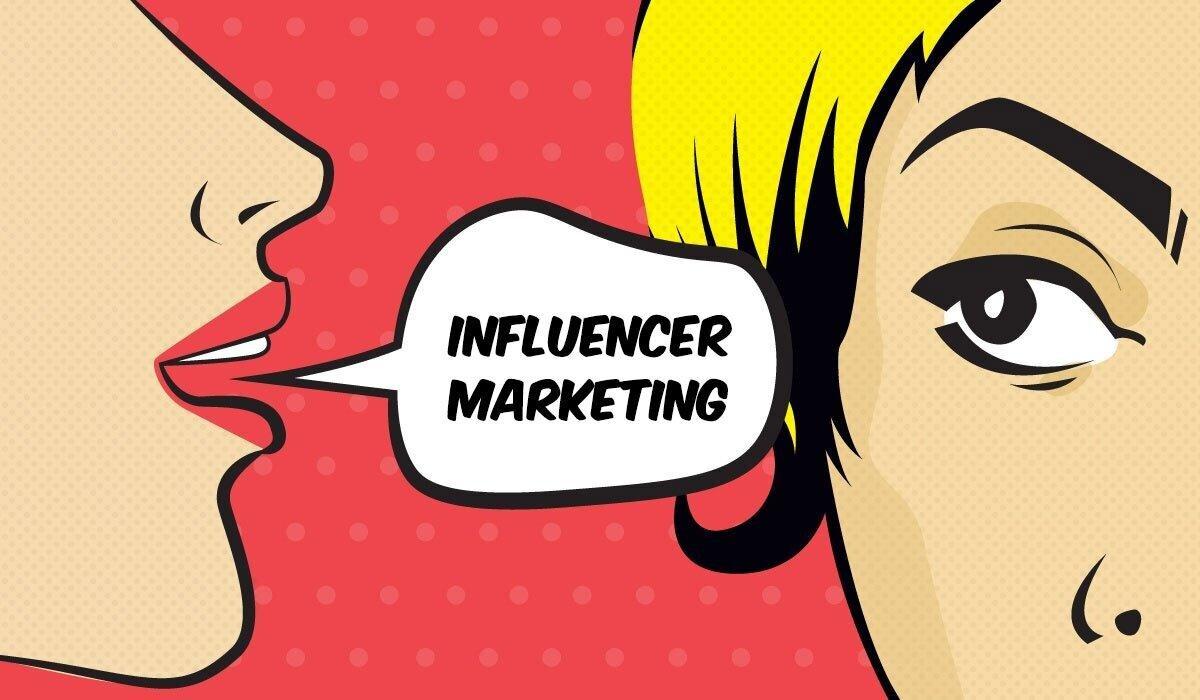 Instagram remains the most popular platform for the influence market, “the gold standard.” Nearly four in five brands choose Instagram for influencer campaigns, the research said. According to various estimates, 1,000 followers on Instagram cost $5-10 globally. The businesses are ready to pay, they say that the quality of customers and traffic is better from influencer marketing products compared to other sources.
In Ukraine, nearly 13 million people use Instagram but influence marketing in the country develops slower than the global one because Ukrainian influencers are popular locally and don’t attract as much money as international stars, according to Natalia Petryshyn, social media head at creative agency Grape.

However, the market is in the shadow as many influencers get paid under the table and don’t follow any generally accepted standards, Golub said.
Among the most popular Ukrainian influencers are children, according to the ranking by Forbes. For example, there’s “Kids Diana Show,” an English-language YouTube channel that has nearly 77 million subscribers, or Russian-language “Miss Katy” and “Mister Max” that have 20 million subscribers each.

For many Ukrainians, influence marketing is a business. For example, popular Instagram blogger Anna Pogribnyak earns $2,000-3,000 a month, while the average monthly salary in the country is $400. Ukrainian star influencer Yan Gordienko with 3.3 million subscribers on Instagram claims to earn $6,500 per publication.

EU Employment up, labour market slack down in Q2 2022

EU Employment up, labour market slack down in Q2 2022