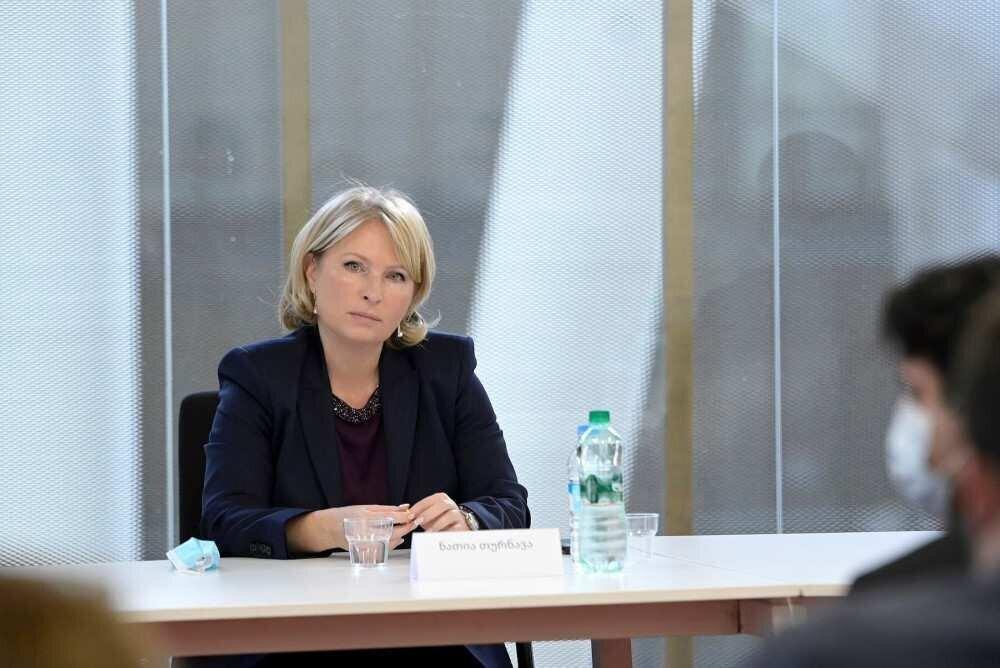 Levan Kokiashvili, a member of the initiative group of the hospitality sector declares that the sector will hold a meeting with Economy Minister Natia Turnava on December 8.

According to the representatives of hospitality sector, after 2 months of restrictions, 80% of the restaurants will not be able to open, which will lead the sector to the collapse.

Levan Kokiashvili declares, that the meeting with the Minister will focus on 5 demands voiced by the restaurateurs for the survival of the sector.

"We must consider the specific demands that we voiced yesterday and addressed to both the Prime Minister and the Minister of Economy. We know that it will not be a meeting for the meeting. We hope that effective decisions will be made at the meeting", Levan Kokiashvili said.