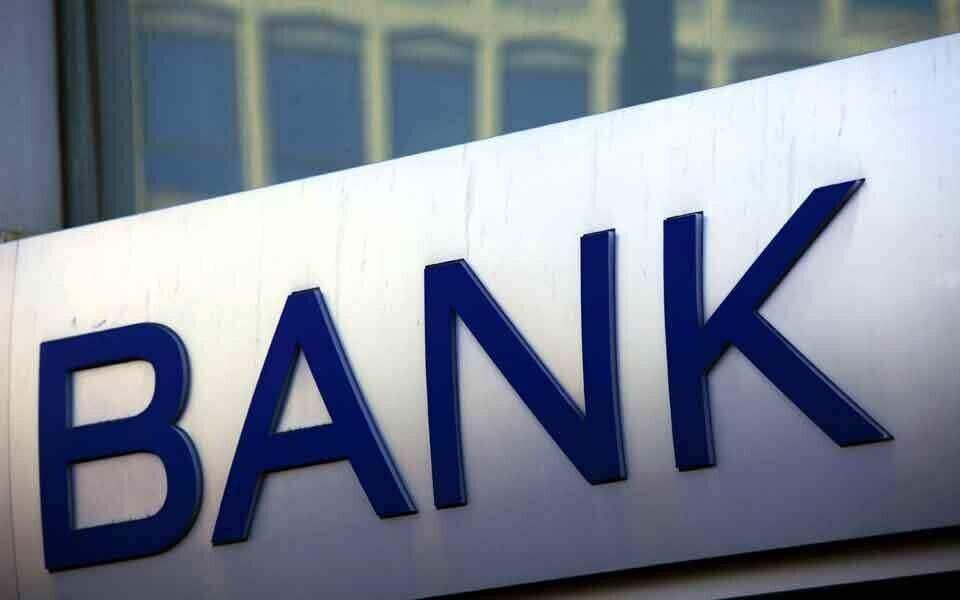 Interest rates on private individuals’ loans have increased in April 2020, it becomes clear from the report published by the National Bank of Georgia (NBG).

The increase of the rate change is even more dramatic y-o-y. In April 2019, the average interest rate on GEL loans was 17.4%, so the increase in credit resources increased by 4.5 percentage points. However, reduction is noted in foreign currency and the rate of private individuals’ loans are declined by 0.8 percentage point.