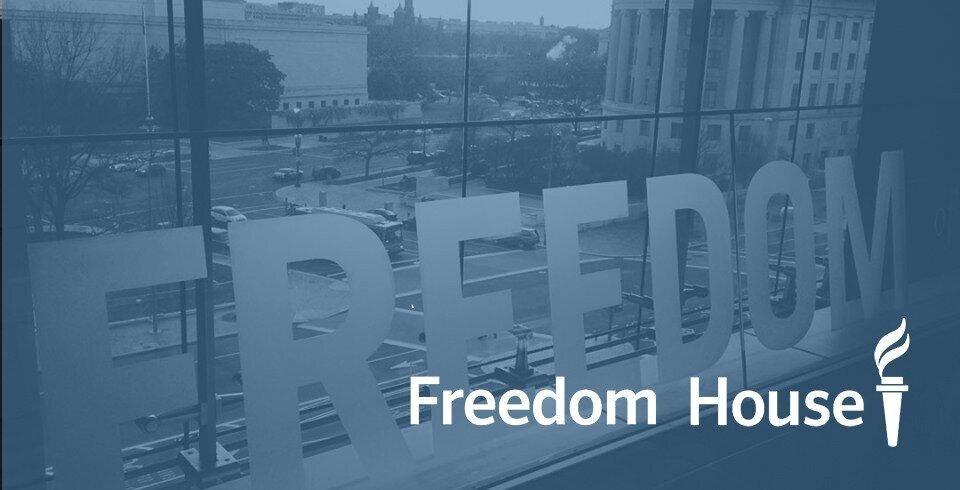 Internet freedom in Georgia improved during the coverage period because there were no major cyberattacks. However, leaked files containing transcripts of phone calls from civil society representatives, journalists, priests, and opposition leaders, allegedly originating from the State Security Service, demonstrated the scope of the government’s surveillance efforts. Online journalists covering the October 2021 local elections and the June 2021 Tbilisi Pride march also faced physical attacks, the Freedom House said in its annual Freedom on the Net 2022.

Georgia and its neighbour Armenia are ranked by the international human rights organization as countries with "free Internet."

Georgia has scored 78, up from last year's 77 and Armenia has scored 74 points. Other regional countries- Russia (23) and Turkey (32) and Azerbaijan (38) are among the countries with "not free Internet". A total of 70 countries are listed in the report in which scores are based on a scale of 0 (least free) to 100 (most free).

"Internet access continues to grow across Georgia and the government ramped up its efforts to provide access to rural regions during the coverage period," the report reads.