Interview with Kurt Volker - What Impact the New Communications Law Can Have on Georgia's Business Climate? 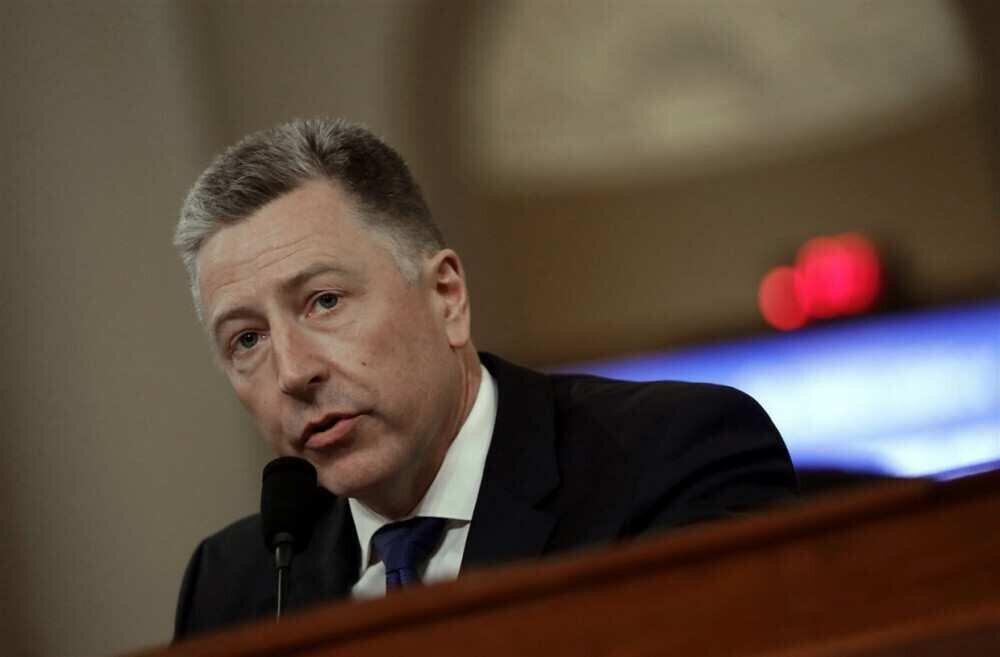 In July, Georgian Parliament amended the Law on Electronic Communications that sets up new rules and regulations that enables the government to appoint special administrators in the private companies operating in the communication sector. The discussion of the bill was carried out with tense debates between representatives of communication regulators and the country's largest mobile and internet companies.

Former US special envoy to Ukraine Kurt Volker told BMG that the new regulations in the communications sector have the potential to damage Georgia's investment climate. According to Volker, there is an assessment that the purpose of the expedited adoption of this law was to sanction a specific company - "Caucasus Online".

Kurt Volker points out that NEQSOL Holding, a new shareholder in Caucasus Online, plans to launch a digital silk road project that will create a unified fiber-optic infrastructure that will connect Europe with Central Asia. According to Volker, the implementation of this project should be in the interest of Georgia, but the changes adopted in the form of a new law might have a negative impact on a new digital silk road initiative.

“The law has been passed and now we are looking at how it’s been implemented and it is potentially very damaging for Georgian investment climate. I think that investors will look forward to how things move forward with some concern. One aspect is passing a law and then applying it retroactively on the transactions that took place in the past,”- Kurt Volker told BMG.

- Many believe that the legislative process on this law was deliberately rushed and it was motivated against the Caucasus Online and it's new shareholder, what do you think? Do you see some connection with that?

- I don’t know what might be the motivations for trying to stop this project. It seems to me that the project itself is in the interests of Georgia, because it creates a digital silkroad or a digital highway that does the most for Georgia’s digital independence. I would say that this is also in the interests of the Euro-Atlantic community, we are very interested to see Georgia creates as much space for independence and sovereignty as possible.”