Investments in non-oil, gas sector of Azerbaijan up by 14.6 pct 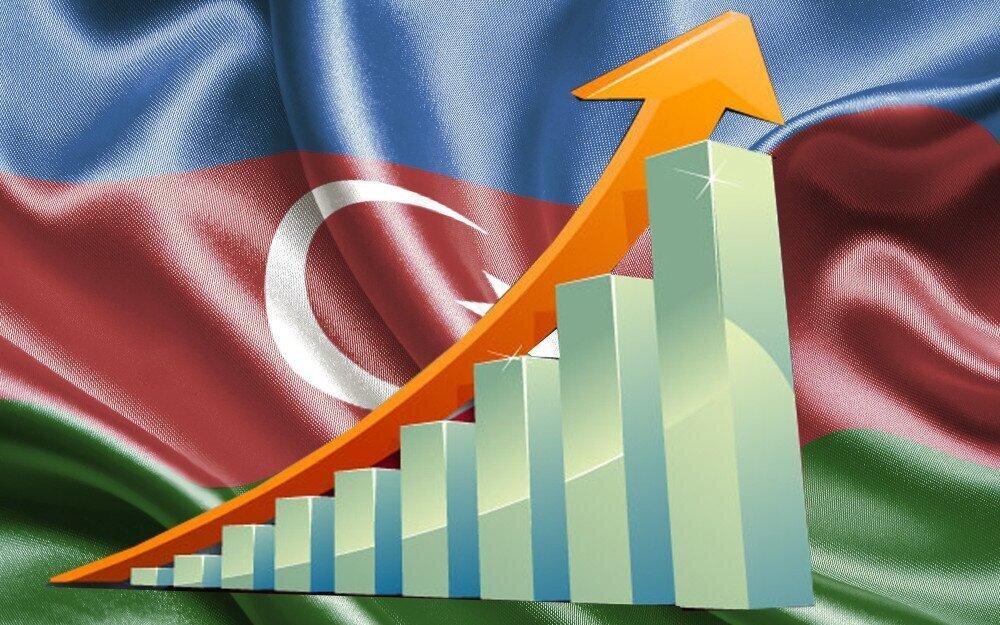 The volume of investments in Azerbaijan’s non-oil and gas sector increased by 14.6 percent in January-May 2022, Azernews reports, citing the State Statistics Committee.

Meanwhile, investments in the oil and gas sector decreased by 23.6 percent in the first five months of the year.

Some AZN4.9 billion ($2.8bn) were directed to fixed capital which is 3.2 percent less than in the corresponding period of 2021.

Some AZN3.5 billion ($2bn) or 71.9 percent of the funds directed to the fixed capital was spent on construction and installation works.

In the total value of fixed capital investments, funds of enterprises and organizations accounted for 52 percent, budget funds for 34.4 percent, personal funds for 6.8 percent, bank credits for 1.7 percent, and other funds for 5.1 percent.