Investor group in exclusive talks to acquire Forbes for $650 million 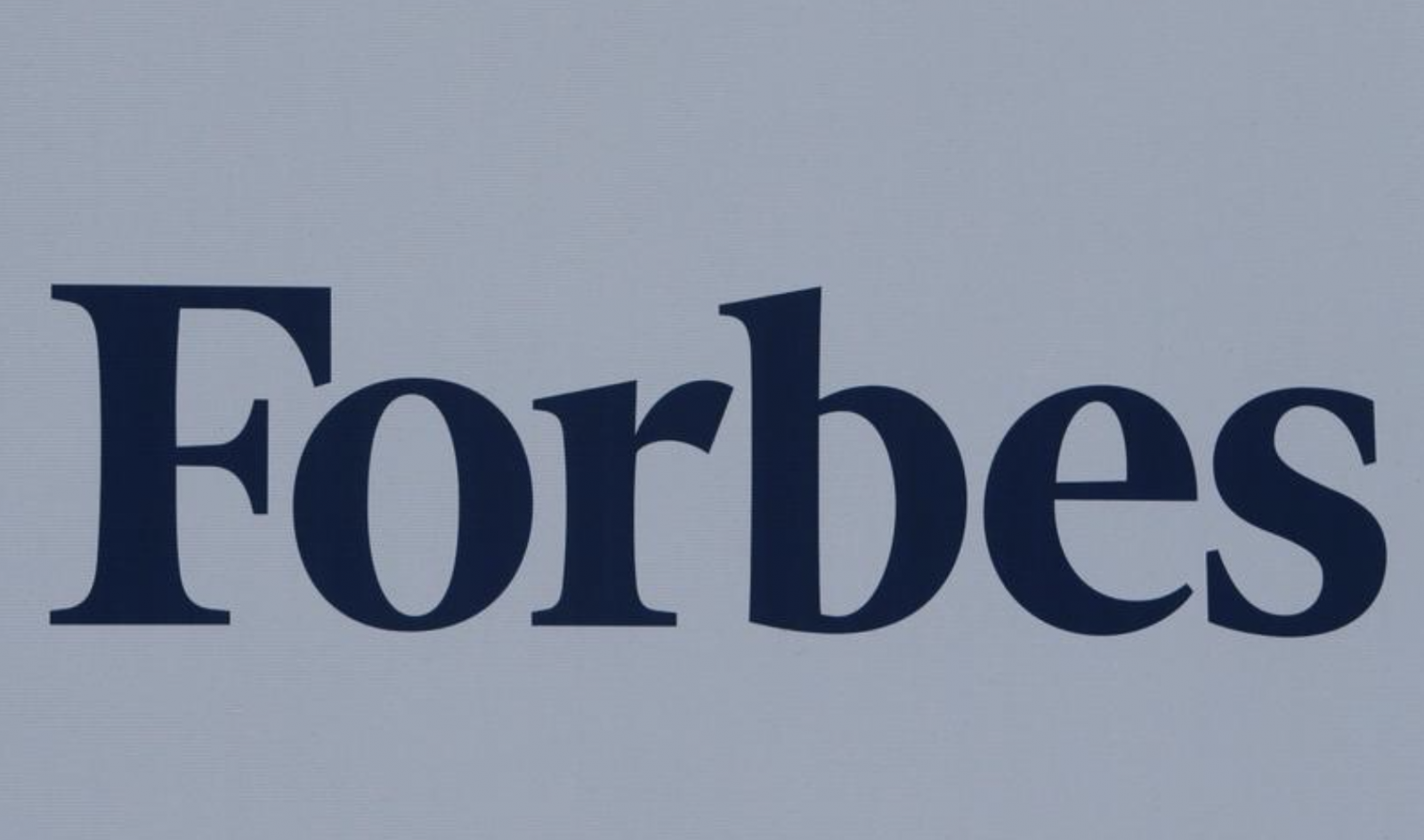 Back
Reuters: An investor group led by U.S. merchant bank GSV’s CEO Michael Moe has entered into exclusive negotiations to acquire business news and information publisher Forbes Media LLC for about $650 million, a person familiar with the matter said on Wednesday.
A deal could result in Forbes’ ownership changing hands seven years after Hong Kong-based investor group Integrated Whale Media Investments purchased 95% of the company. The remainder is owned by the Forbes family.
Moe’s consortium has about a month to clinch a deal with Forbes before the exclusivity period expires, the source said, cautioning that no deal is certain.
A Forbes spokesman said: “We have no comment, but investors have consistently shown interest in Forbes, which has produced three years of record results. 2021 is shaping up to be a strong year as well.”
GSV did not respond to a request for comment.
Reuters reported last week that Moe was leading a bid to acquire Forbes. Bloomberg News reported the exclusive negotiations earlier on Wednesday.
Forbes was valued at $475 million in 2014 when Integrated Whale Media bought a majority stake in the company from the Forbes family and investment group Elevation. Chinese conglomerate HNA Group made an unsuccessful bid to acquire a majority stake in Forbes in 2017, Reuters reported at the time.
As one of the oldest media outlets in the United States, Forbes publishes its flagship magazine which reaches six million readers. Founded by B.C. Forbes in 1917, it has long championed capitalism and entrepreneurship and is known for its annual list of the world’s wealthiest people.
The company has been undergoing a digital transformation amid declining print revenue. It has been doubling down on expanding key franchises like Under 30 and live events, most of which have become virtual during the COVID-19 pandemic. It says its digital platform now reaches more than 140 million people with 40 global editions.
Forbes