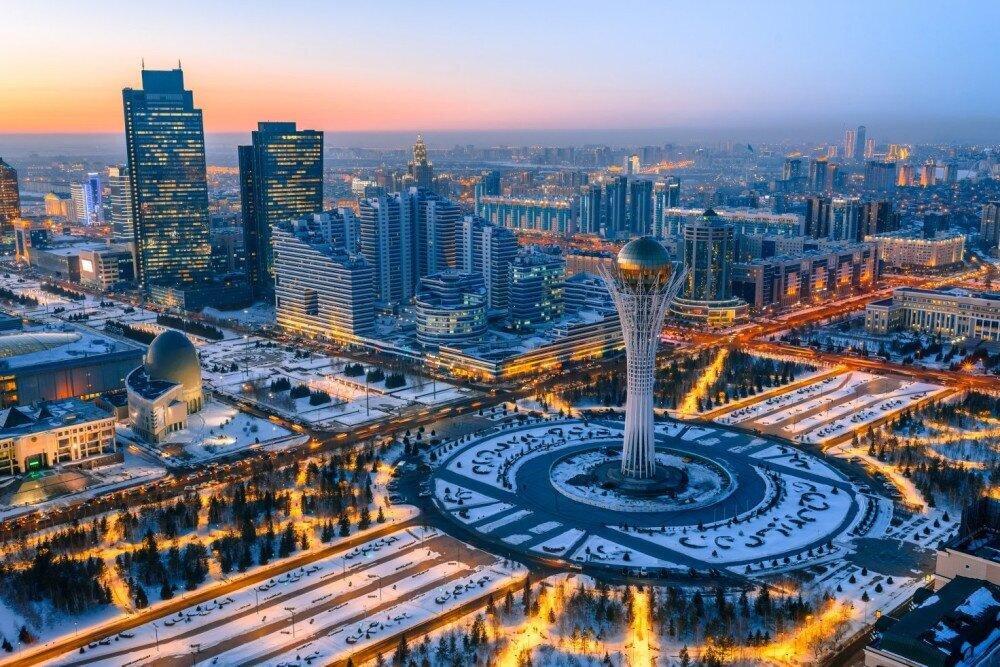 Back
Investors are leaving Kazakhstan due to poorly developed infrastructure, problems of customs and tax administration, migration and visa issues, said Yerlan Zeyneshev, Deputy Chairman of the Investment Committee of the Ministry of Foreign Affairs.
“Investors in Kazakhstan face difficulties: poorly developed infrastructure, problems of customs and tax administration, migration and visa issues,” he said, KAZTAG reports.
According to him, the Ministry of Foreign Affairs has been working hard in order to improve the investment climate.
“We have dialogue platforms. Many questions are raised at the level of the investment headquarters, the investment ombudsman, where we try to find a solution to keep investors in the country,” he said.
New niches in Kazakhstan for investors will be pharmaceuticals, processing, and food industry.
As previously reported, the volume of foreign direct investments in the economy of Kazakhstan in H1 2021, increased by 30.4 percent amounting to $11.1 billion, as compared to the same period of the prior year. In terms of sectors, the highest growth of foreign investments was in the manufacturing industry – 57.2 percent, trade – 45.8 percent, mining – 27.1 percent, and transport – 20.4 percent.
During the report period, the Netherlands, which remained the country’s largest investor, invested $3.3 billion, a 24.5 percent increase, the United States – $2.1 billion, an 87.7 percent increase, Switzerland – $1.3 billion, an 86.7 percent increase, Russia – $704.9 million, up by 17 percent, China – $508.7 million, up by 63.7 percent, Belgium – $459.5 million, up by 4.3 percent, Turkey – $388.7 million, up by 79.9 percent, and South Korea – $233 million, up by 33.1 percent.
Kazakhstan Infrastructure MFA