Investors trying to withdraw capital from Ukraine amid information threats 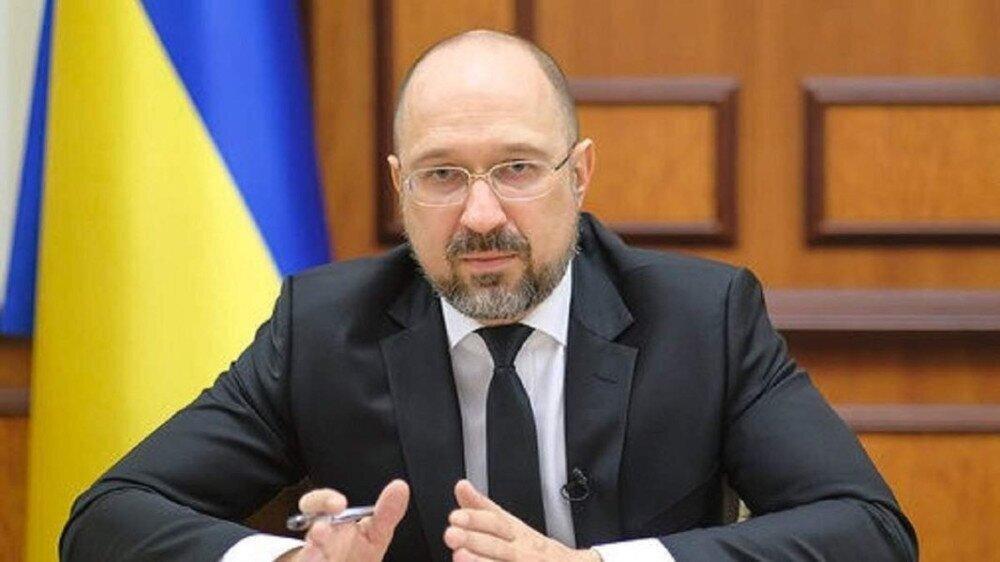 Investors are trying to withdraw their capital from Ukraine under the pressure of information threats.
Prime Minister Denys Shmyhal said during the Marathon of Unity UArazom, Ukrinform reports.

"We are talking about a serious economic challenge. As to exchange rate fluctuations, rising inflation, there are no real macro threats to our economy now, but under the pressure of such information threats, of course, investors are trying to withdraw their capital from Ukraine," Shmyhal said.

According to him, this, in turn, leads to pressure on the dollar, as well as the need for significant costs of the National Bank to maintain stability. There are other difficulties as well. “Gas blackmail, which affects the whole of Europe, cyber attacks, which are becoming more frequent and threatening. This is a partial dependence of the Ukrainian energy system, which we are also overcoming. This is pressure on the hryvnia due to the information attack. These are additional risks for investments, panic, threats and other things that we really face, that we live with every day," he said.

Shmyhal noted that the Ukrainian government is looking for ways to develop the country even in such a situation.

As to the energy sector, the Prime Minister added that Ukraine is calmly going through the heating season, diversifies gas supplies, and is negotiating with international partners on an alternative reverse of natural gas to Ukraine.

All 15 units of nuclear power plants are currently operating, with capacities expanded. Some other important steps are being taken, Shmyhal assured.

He also stressed that despite all the challenges, Ukraine has a stronger army than in 2014. “We have a completely different state than it was eight years ago, when this war began,” the Prime Minister added.