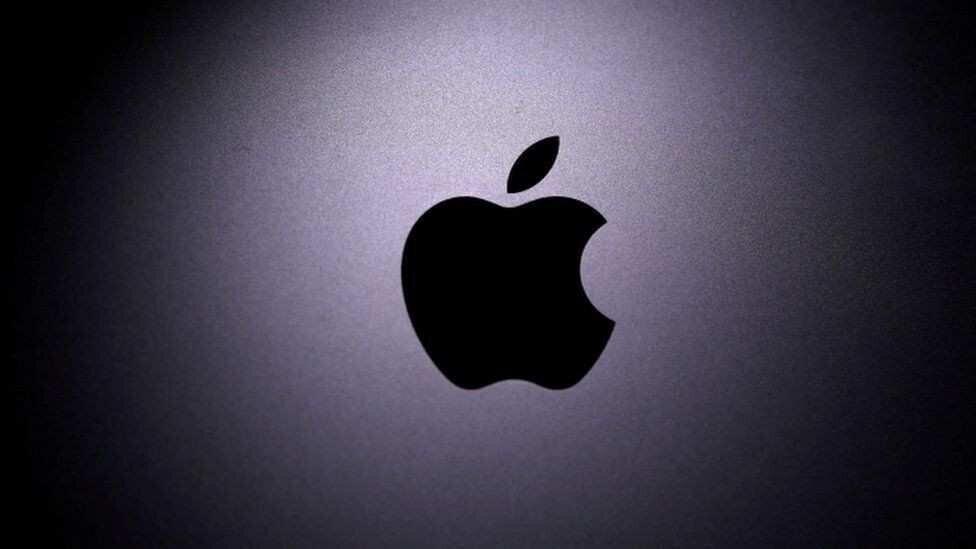 Apple has announced the launch date of the new iPhone 12.

It will show off the phone at an event on 13 October, at 10am local pacific time, it said in an invitation.

Normally, Apple’s phones are put on sale a week and a half after they are revealed, which would suggest that the phone would be released around 23 October. But this year has seen the company deviate from its usual schedule, and the release date could be changed accordingly.

The only indication of the nature of the event was a message reading “Hi, Speed”. That could be a reference to the extra internet capabilities provided by the first 5G iPhone, the power of the new chips that are expected to arrive, something else entirely – or nothing at all, since Apple invitations are notoriously teasing in their wording.

It did also include an illustrating showing concentric circles, and an orange and blue colouring. The colours could be an indication of the new hues that are expected to be introduced with the new iPhones – though, again, they could mean nothing at all.

Apple is expected to release at least four versions of the new iPhone 12: two sizes of the normal phone, and two of the “Pro” model. New features are expected to include a redesign that will follow the iPad Pro’s more rectangular shape, a LiDAR sensor for sensing depth, and improved processing power alongside other upgrades.

The company could also use the online event to introduce other products. Apple has been rumoured to be working on new audio hardware – including headphone versions of the AirPods, and an upgraded HomePod – as well as other accessories such as a small tracking token that can be added to objects such as keys.

The event will be online only, as with Apple’s previous two events. The introduction is likely to take the form of a video filmed at its Apple Park campus, as with those other events.

The live stream will be open to the general public. The invitation said it could be watched online at Apple’s own website, but recent events have been broadcast on other platforms such as YouTube, too.

The invitation sent to press made no explicit reference to the iPhone 12. Apple has a policy of not discussing upcoming products even in advance of their launch, and the invitations usually give only hints or clues to what an event will reveal, at best.

Apple announced over summer that the launch of the iPhone 12 would be delayed by a “few weeks”, apparently at least partly as a result of global lockdowns and associated problems. It did not say when it would be pushed back to – but the newly rescheduled event comes almost exactly four weeks after it would normally be expected.

Apple did hold a virtual event on 15 September, when it would normally be expected to reveal the iPhone 12.