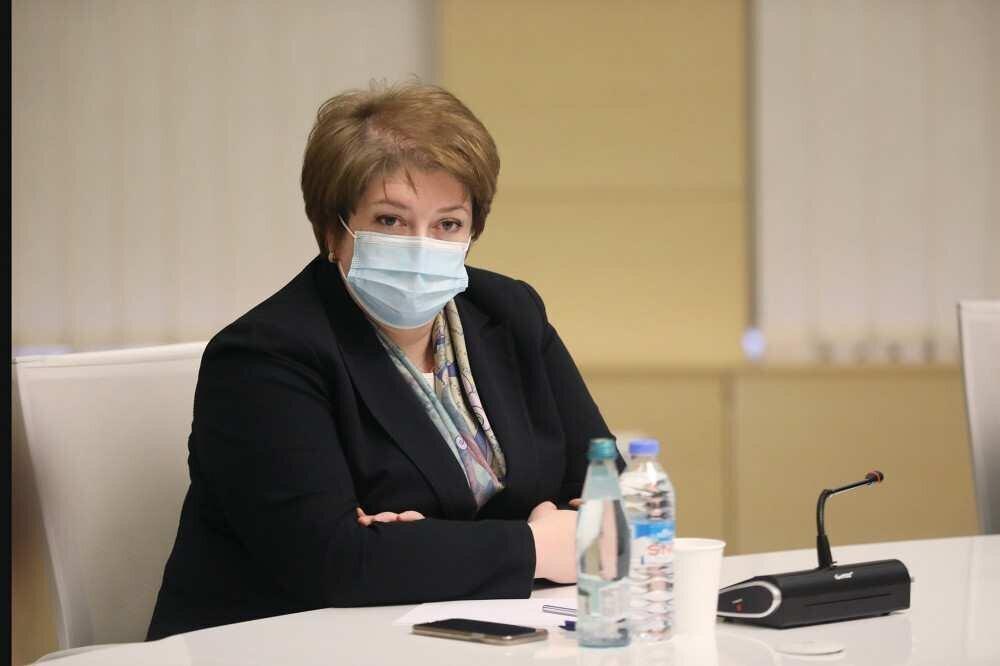 After 9 years, Maia Tskitishvili left politics. Irakli Gharibashvili, the candidate for the post of Prime Minister of Georgia, presented the renewed composition of the government.

The changes affected the economic team slightly. In total, there are 2 new faces in Irakli Gharibashvili's Cabinet of Ministers.

The team nominated by the Prime Ministerial candidate looks like this: