Irakli Kovzanadze: supposedly, we will have economic drop of -4%, -5% 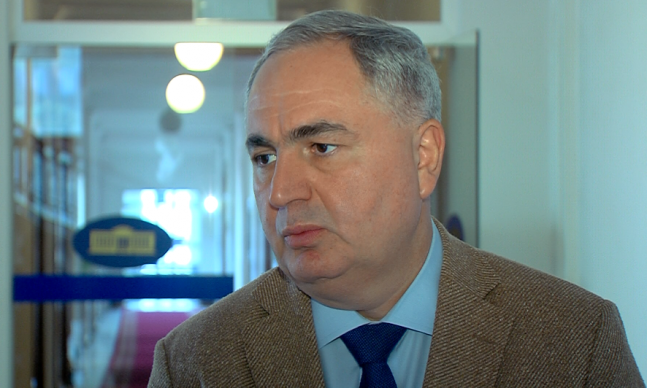 According to Irakli Kovzanadze, Chair of the Budget and Finance Committee of the Parliament, a recession is expected in the Georgian economy this year, so in 2020 the government and international financial institutions expect economic decline of -4% or 5% in Georgia.

Kovzanadze stated this at the sitting of the Bureau of the Parliament, where he also noted that considering the situation created due to the coronavirus, the government would submit an adopted version of the state budget to the parliament in May.

"As for the budget deficit, we have planned it at 2.5%, and I think that once we get funding from international financial institutions, this deficit will be increased.

As you know, jointly with our international financial partners, we think that the country will enter an economic recession and instead of planned economic growth at 4.5%, we will have negative -4%, -5% growth, but these figures will be in the state budget, which we expect the Ministry of Finance to bring in May”, Kovzanadze said.