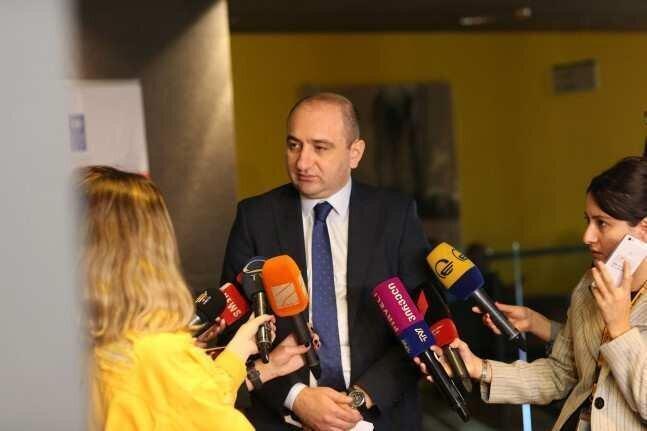 “Monitoring process is continued in three main segments, including the wheat import, as well as flour and bread production components. Renovations are also required. Every year we receive information from the sector,” said the chairman of the Competition Agency.

Asked by BM.GE if there is a problem with the lack of information in the sector, Irakli Lekvinadze has declared that the sector is actively cooperating with the Competition Agency.

As for the timing, when the results of the survey will be announced, Irakli Lekvinadze said that “the monitoring process depends on the processing of the information after updating and comparing it with the previous period.
To remind, the Competition Agency, under the instruction of former Prime Minister Mamuka Bakhtadze, began to study the reasons for bread price rise early 2019. The point is that in December 2018 the price of bread in the country increased by 10 tetri, which was caused by wheat price increase. Mamuka Bakhtadze instructed the Competition Agency to determine the reason for this increase in the shortest time.