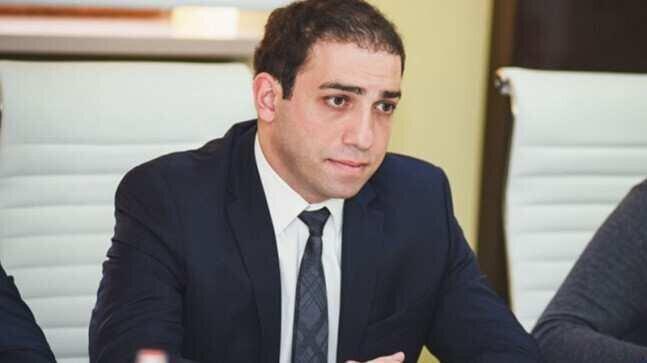 According to their information, lawyer David Kodanashvili has applied to the Prosecutor's Office to register as a candidate for the Prosecutor General of Georgia, while another candidate - lawyer Irakli Shotadze – has been nominated by LEPL Georgian Technical University.

Consultations and nominations will continue until January 17, 2020.