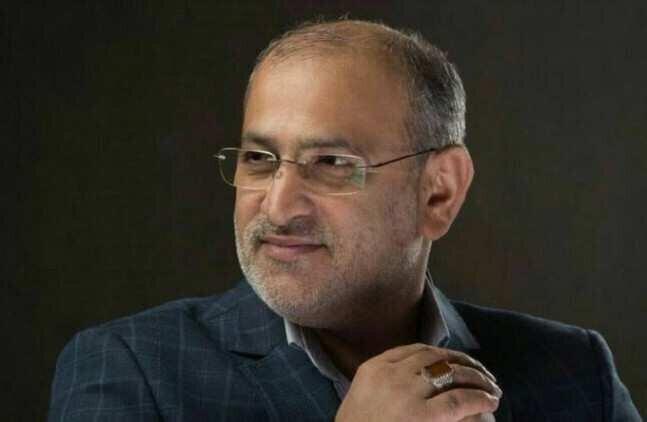 An Iranian MP who contracted the novel coronavirus has died, a state-run news agency has reported, amid a sharp rise in the number of cases in the Islamic Republic.

Mohammad Ali Ramazani Dastak, who was elected as the representative for Astana Ashrafieh last week, is believed to have tested positive for the illness a few days ago.

He died on Saturday morning after being taken to hospital with “influenza and chemical injuries” sustained in the Iran-Iraq war, according to the Iranian Students News Agency.

It came as a health ministry spokesman said the new coronavirus had killed 43 people in the Islamic Republic, amid 593 confirmed cases.