Iranians are Dominating among Asylum Seekers in Georgia 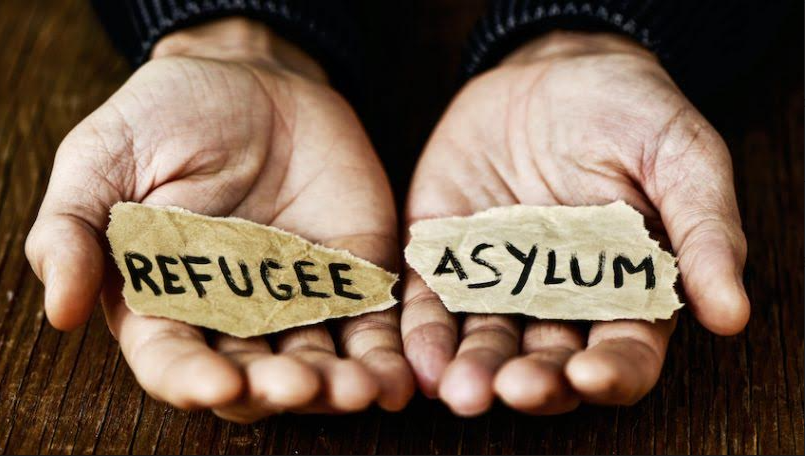 According to the data of the Ministry of Internal Affairs of Georgia, in January 2020, Georgia received 130 applications from the asylum seekers, the number was 102 during the same period of the previous year; February 2020 has shown the largest number of applications during current year. The figure was 217, which is over three times more than of Feb 2019. The y-o-y comparison started declining from March 2020, which is connected to closed borders due to the global pandemic. However, the first two months has revealed a growing trend of asylum seekers in Georgia.

From total 1237 foreign citizens registered in Georgia as asylum seekers during 2019, number of Iranians was 470.