Is it planned to close Zara stores in Georgia? – Retail Group Georgia’s answer 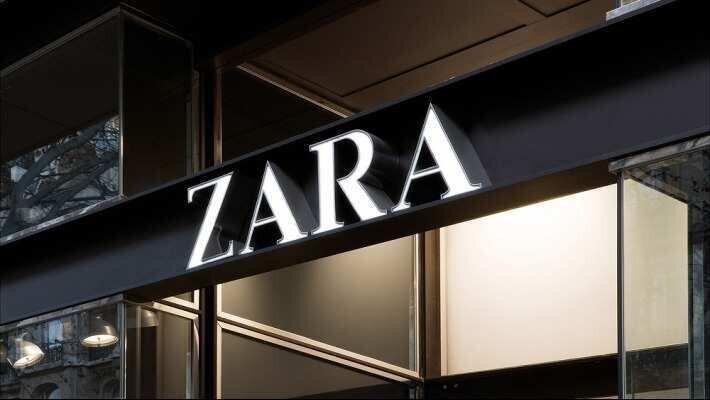 There has been no talk about the reduction of Zara stores in Georgia, said Rezo Magalashvili, head of Georgian franchise company Retail Group Georgia in the response to the statement of Inditex, a company that owns ZARA.

As he explained to BM.GE, they did not communicate with Inditex about this issue and heard this story from the press.

"There is no talk of reducing shops in Georgia yet. We do not have a plan, but no one knows what the impact of COVID-19 will be on the retail and we will act accordingly.

We heard this information from the press, so officially no one has contacted us. In general, the Inditex Group even had some strategies before COVID-19 to consolidate stores around the world. Closed less profitable stores and open a new more profitable one. So in addition to closing these stores, it also opens up even more, and I think that’s not a sign that things are going badly.

Inditex has not talked to franchise partners about this topic. They have their own shops as well as partner chains with similar companies”, Rezo Magalashvili explained.