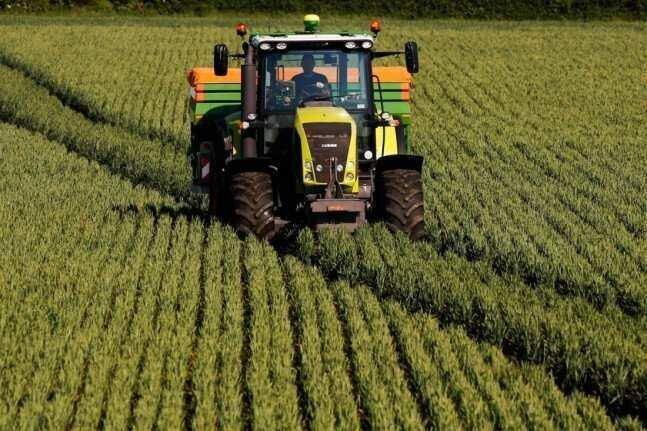 Revenue from the sales of agricultural products in 2018 has increased compared to the 2014‐2017 period, both in percentage and absolute terms. Increased production is the most likely reason for this result. Another possible explanation would be that other sources of income aside from selling agricultural products contributed to households’ income, but since there were no significant structural changes observed in the country in recent years, increased production is most likely responsible for the increased sales revenue.