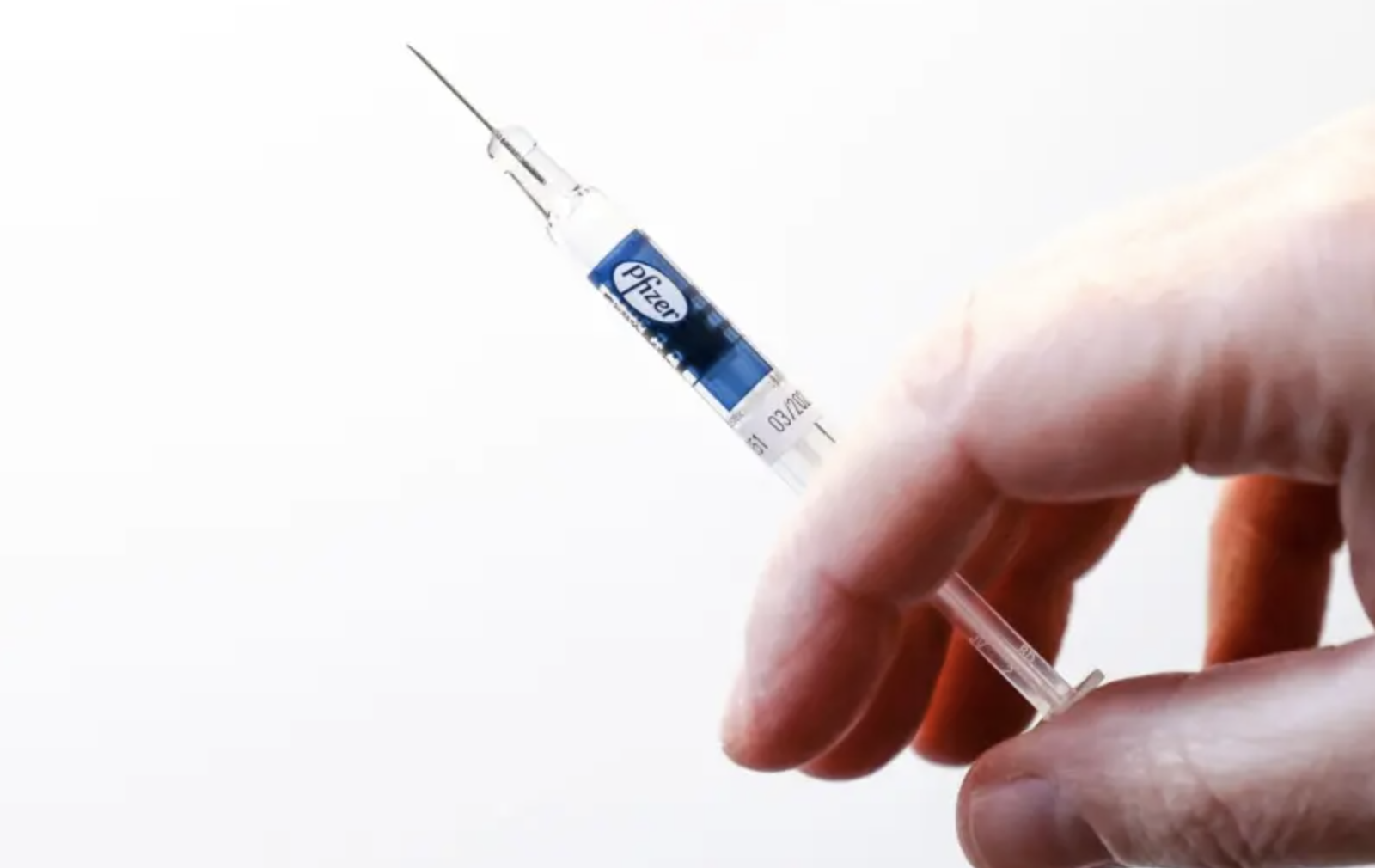 Back
Israel has signed an agreement with Pfizer to purchase millions of additional coronavirus vaccine doses for 2022, Prime Minister Benjamin Netanyahu and Health Minister Yuli Edelstein announced on Monday.
In addition, Israel and Pfizer have agreed on an option to purchase millions of additional doses if needed.The signed agreement should ensure that Israel can continue to manage the coronavirus pandemic through at least the end of 2022, the announcement said
“I recently spoke with my friends, the CEOs of Pfizer and Moderna,” Netanyahu said in a video message. “If there are no surprises, such as coronavirus variants that the vaccines cannot overcome, then we have signed for the acquisition of millions of additional Pfizer vaccines.”He said he also hopes to have an extended contract with Moderna in the near future.
Late Monday, Walla reported that Israel signed a deal with Moderna as well, although no official statement has been released. According to Ynet, Israel purchased 7.2 million Moderna vaccine doses from the company at a cost of about half a billion shekels.“
This means that soon we will have more than enough vaccines for both adults and children,” Netanyahu said. “Israel will again lead the world in the fight against the coronavirus.”The exact number of doses was not mentioned in the announcement. Nine million doses had been agreed upon, a Blue and White official told The Jerusalem Post.Earlier this month, Pfizer halted the shipment of vaccines after Israel failed to sign a contract for additional doses.
Netanyahu and top officials in the Health Ministry had said they wanted to purchase another 36 million vaccine doses at a price tag of NIS 3.5 billion. However, they failed to secure the funding for such a purchase amid political infighting.A cabinet meeting that was meant to take place right after Passover was canceled when Alternate Prime Minister Benny Gantz (Blue and White) refused to meet unless Netanyahu would approve the appointment of a permanent justice minister.In addition, Blue and White senior officials said they wanted to have a proper dialogue and transparent justification for the purchase of so many vaccines at such a high price.
Israel has already vaccinated 55% of its population, administering more than 10 million doses. Some 4.9 million people have had both jabs.However, Netanyahu found a way around the problem. The vaccines will be purchased with surplus funds already earmarked within the Treasury for dealing with coronavirus.
As such, the transfer of the money to Pfizer does not require the approval of the government or the Knesset, including Blue and White.The doses are not for use in the immediate future, though some likely would be delivered in time to vaccinate the country’s 12- to 15-year-olds if approved by the US Food and Drug Administration. The rest would be supplied by the end of next year.It is likely that people will need a third dose or booster shot of the Pfizer vaccine within the next six months or two years, and the additional doses would be needed, coronavirus commissioner Prof.
Nachman Ash told the Knesset Channel Monday.“I am pleased that despite the political difficulties, we have reached an agreement with Pfizer,” Edelstein said Monday.
“Israel is exiting from the coronavirus thanks to the vaccines. Israel will continue to lead the fight against the coronavirus in the future as well.”Pfizer CEO Albert Bourla praised the agreement.
“Today we signed our first 2022 government agreement with Israel to supply millions of doses of the Pfizer-BioNTech #COVID19 vaccine with the option to purchase millions of additional doses,” he tweeted. “Pfizer & governments around the world are working on longer-term pandemic preparedness.”
Source: Jerusalem Post
Pfizer Moderna