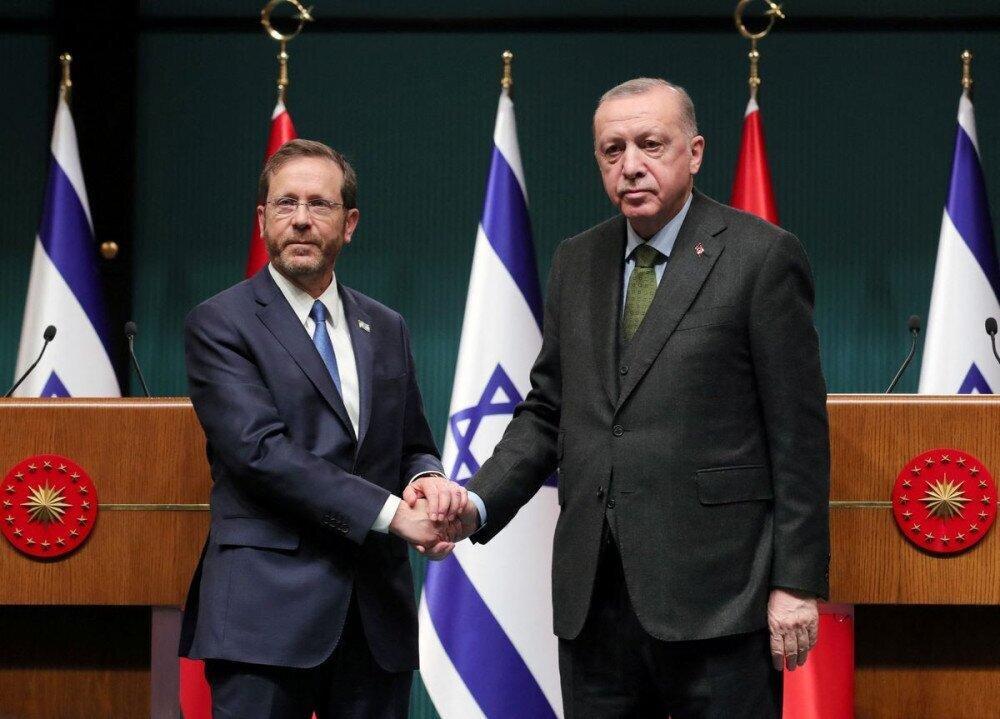 Lapid said that “renewing relations with Turkey is an important asset for regional stability and important economic news for the citizens of Israel.”

Erdogan told a gathering of ambassadors in Ankara earlier that resuming full relations will “allow us to help our Palestinian brothers.”

Developing Turky-Israel relations in the past year

Reinstating diplomats is “the continuation of the positive trend in developing relations in the past year, since President Isaac Herzog’s visit to Ankara, and the mutual visits of the foreign ministers in Jerusalem and Ankara,” the Prime Minister’s Office states.

“Improving relations will contribute to deepening the relations between the two nations, to increasing economic, trade and tourism connections and regional stability,” according to the PMO.

Herzog praised the renewed relations, saying that “partnership and being good neighbors in the Eastern Mediterranean is important to all of us. Members of all religions, Muslims, Jews and Christians, can and must live [together] peacefully.”

In addition to Herzog’s visit to Ankara, he spoke with Erdogan on the phone several times; Lapid spoke to him since becoming president as well. Jerusalem announced in recent months that it would reopen its trade office in Istanbul, and the countries signed an aviation agreement that allowed Israeli airlines to fly to Turkey.

Relations also improved drastically in light of attempts by Iran-backed terrorists to abduct and murder Israeli tourists in Istanbul. Security officials in Ankara and Jerusalem cooperated to foil the threat, resulting in over 10 arrests.

The rapprochement comes after a deterioration in ties that began in 2008, with Operation Cast Lead, and reached their nadir in the wake of the 2010 Mavi Marmara raid, in which IDF commandos boarded a ship seeking to break the blockade on Gaza. In the ensuing hand-to-hand combat, the commandos killed nine armed activists from an organization affiliated with Erdogan.