Israeli Minister: Sanction Those Who Do Not Take COVID Vaccine 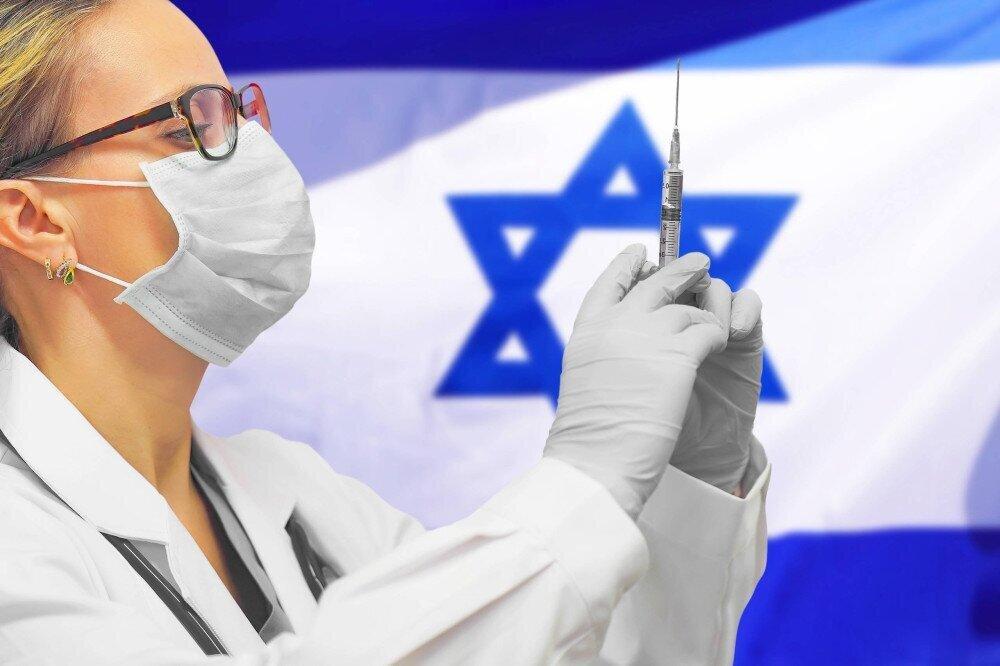 Back
An Israeli minister has said that he will support slapping sanctions on anyone who refuses to take a COVID-19 vaccine, similar to moves being made in Austria and Germany.
“I strongly support imposing sanctions on the non-vaccinated,” Labor, Social Affairs and Social Services Minister Meir Cohen said in an interview on Israel’s morning news. “The moment will come when we have to raise the level of sanctions. If we reach a situation where we have to make such a decision, I will support [the sanctions],” JPOST (Jerusalem Post) reports.
To date, there are around 600,000 eligible Israelis who have still not received their first shot and about a million others who have not yet gotten a booster. The majority of patients in serious condition in Israel’s hospitals are unvaccinated. Some 50% of new daily cases are children and most of the rest are people who have either not been inoculated or are no longer fully vaccinated.
Earlier this month, Austria ruled that people who have refused to get vaccinated would not be allowed to leave their homes except to go to work, buy food or in the case of emergencies. In Germany, only people who are fully vaccinated or who recently recovered from COVID-19 are allowed to enter restaurants, movie theaters and sports facilities.
Cohen said he would support measures including potentially partial lockdowns or fines, saying that unvaccinated people “endanger others.”
He said that the government needs to step up its efforts to encourage vaccination, including going house to house and into places of work in order to convince people to get the jab.
“Ultimately, we are a democratic state,” Cohen admitted. “We will sit in the coronavirus cabinet meeting and think about what is the best thing that will make people get vaccinated. Fines should be imposed on those who come in contact with people and endanger them. If it is necessary for some people to sit at home, some of them will sit at home.”
Covid19 Israel covid19 vaccine