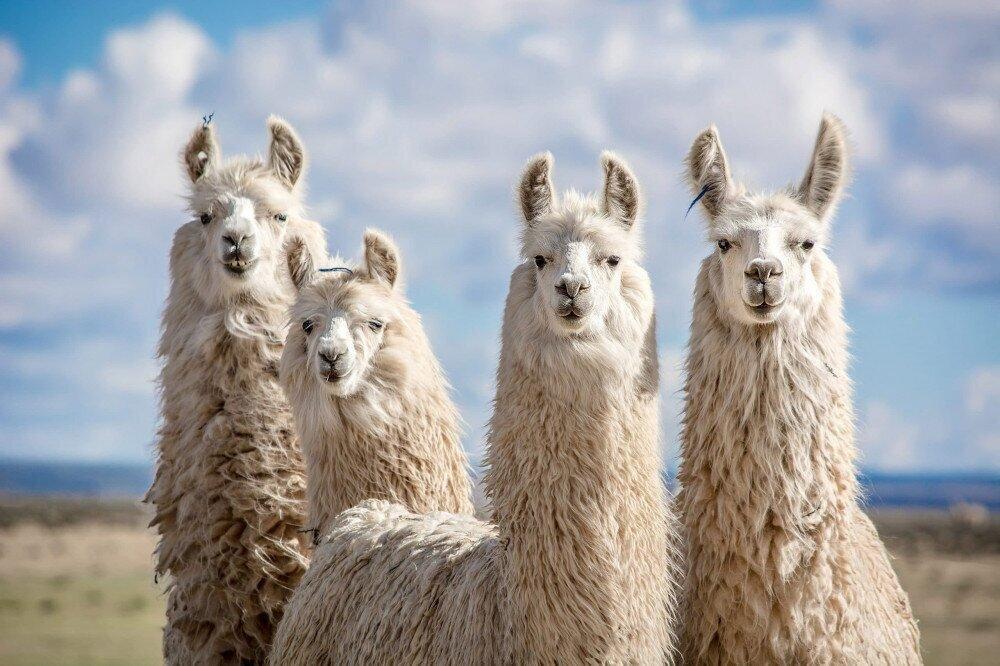 Back
Israeli and American researchers have discovered a nanobody cocktail that could neutralize coronavirus, including the Delta mutation.
Nanobodies are single-domain antibodies derived from llamas – or other members of the camel family, JPOST (The Jerusalem Post) reports.
The discovery of the cocktail and its effectiveness in combating coronavirus was published in the peer-reviewed journal Nature Communications.
“If we can produce an innovative drug through the cocktail, it will be a life-saving treatment – if given early in the disease,” according to Hebrew University School of Engineering and Computer Science Dr. Dina Schneidman-Duhovy, who helped lead the study with the University of Pittsburgh researcher Dr. Yi Shi.
“In addition, anyone exposed to a verified patient will also be able to use this treatment as a prophylactic (preventive) treatment.”
The structural analysis of the nanobodies performed by the researchers provides options for the development of vaccines or future treatments that could work against a wide range of coronaviruses and even help eradicate coronavirus-like diseases, the researchers said.
Specifically, they found that the nanobody cocktail neutralizes the virus, blocks it from infecting cells, and prevents the onset of the disease.

This is not the first study by the research team. In December 2019, even before the onset of SARS-CoV-2, the researchers reported in the peer-reviewed journal Science on the development of technology for the identification of nanobodies using proteomics, which determines functional protein networks at the level of the cell, tissue, or whole organism. After the disease surfaced, they understood that this technology could be effective and used it to determine which nanobodies out of tens of millions could be used to block virus infection.
For this experiment, the researchers used llamas on a farm in Massachusetts. They vaccinated a particular black llama named Wally with a piece of the coronavirus spike protein. Two months later, the llama produced nanobodies against the virus.
Llamas, explained Tomer Cohen, a student in Schneidman-Duhovy’s lab, were used because not only do they produce antibodies similar to human antibodies, but they also produce these nanobodies that are less than half the molecular weight and can reach areas that are inaccessible to larger antibodies.
The nanobodies can be administered by inhalation, which makes them cheaper and easier to use for treatment.

The most difficult task was not producing the nanobodies but determining which among them was best for combating corona.
The researchers carried out a precise structural mapping to choose the eight nanobodies, some of which they showed bind to spike-free regions to which normal antibodies have no access at all. They were also able to show that some of them work against both the Alpha and the Delta strains and likely would work against other mutations.

“Finding these mechanisms is extremely important in preventing the virus from entering cells, not only for existing variants and those that may appear in the future but also for other viruses from the corona family, which may develop into similar global diseases in the future,” Cohen said.
The cocktail is still undergoing clinical trials and therefore cannot yet be used in the hospitals, Schneidman-Duhovy stressed. However, she said that “we certainly see that there is hope on the horizon.”
Covid19 covid19 vaccine Israeli Llama Nanobodies