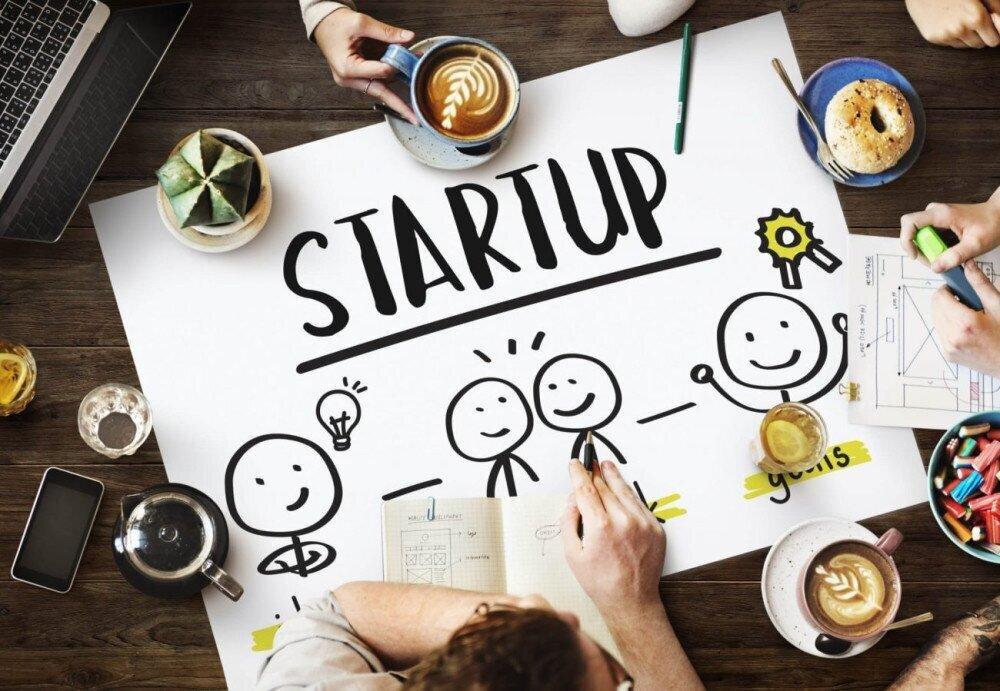 Israeli startups raised over $600 million in November 2022, according to press releases seen by "Globes." The figure may be more as some companies prefer to remain in stealth and sometimes do not publicize the investments they have received.

Israeli privately-held tech companies raised a record $25.6 billion in 2021, according to IVC, more than double 2020's figure of $10 billion, which was itself a record. Israeli startups raised $13.5 billion in the first nine months of 2022, according to IVC, so although well off the pace of last year's record, startups have already raised nearly 50% more than in all of 2020. Israeli startups have raised $14.8 billion in the first eleven months of 2022.

The low figure for November is more evidence of the slowdown in the global tech industry, and was even lower than the $700 million raised in October, when there was a fewer number of work days due to the holidays.