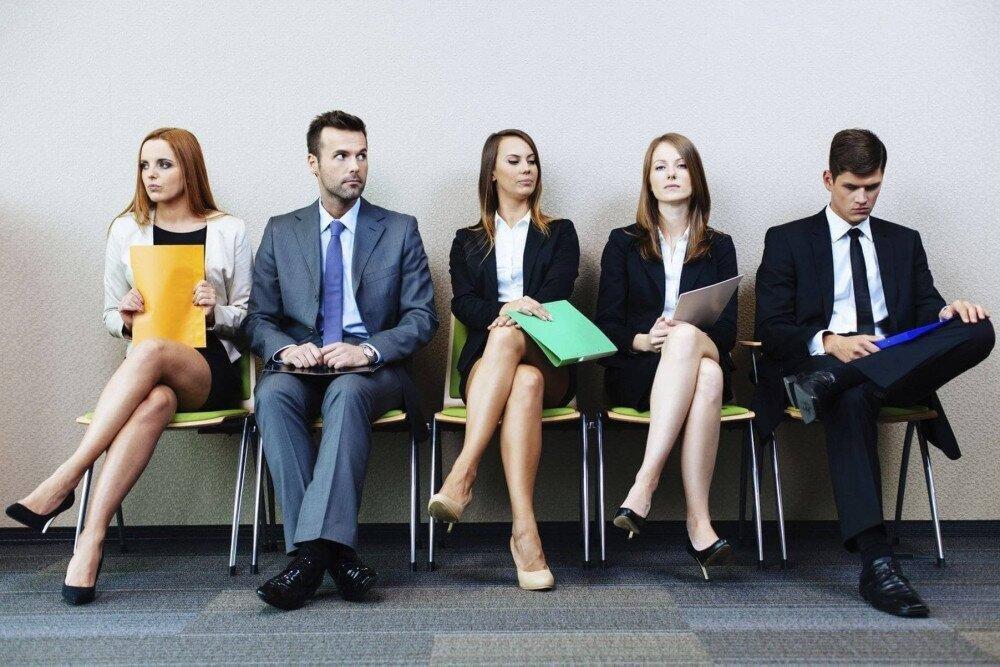 Israel’s broad unemployment rate dropped to 6 percent in December, from 6.5% in November, the Central Bureau of Statistics (CBS) reported, as the country continues its economic recovery while navigating its fifth wave of the pandemic.

There were 262,100 Israelis out of work in December, according to CBS figures, which showed that the number stood at 282,600 in September. Before the pandemic, an estimated 150,000 Israelis — or 3.5% — were unemployed, The Times of Israel reports.

The unemployment rate excluding those affected by the pandemic stood at 4.1% in last month — down from 4.6% the previous month, according to CBS.

Israel has been experiencing high morbidity rates in recent weeks that are sending an increasing number of people into isolation, leading to concerns of economic fallout, as many are unable to work because they are sick, quarantined, or need to care for a child unable to attend school. The highly contagious Omicron coronavirus variant is currently sweeping the country, driving up infection rates with a peak still ahead, health authorities have said.

Last week, Bank of Israel Governor Amir Yaron told the Knesset Finance Committee that the current wave’s overall cost to the economy was estimated at up to NIS 2.5 billion ($800 million), should there be a sustained wave of daily infections of at least 45,000 for up to 20 days.

Israel saw several days of over 40,000 daily confirmed infections last week. According to the latest Health Ministry figures, 27,167 people tested positive for COVID on Saturday and the number of serious cases rose to 436, including 96 on ventilators.

There were currently over 207,000 people in isolation, either after testing positive for COVID-19 or coming into contact with a confirmed case, according to the Health Ministry.

Health Minister Nitzan Horowitz and Prime Minister Naftali Bennett said Monday that the mandatory quarantine period for Israelis infected with COVID-19 would be shortened from a week to five days.

The move also shortens the isolation period for people exposed to a confirmed coronavirus carrier, who currently must quarantine for at least a week if they are unvaccinated or did not recover from COVID (those with immunity are already exempt from quarantine if they test negative after being in close contact with an infected person).

Vaccinated people who are infected but asymptomatic will need two negative antigen tests, on the fourth and fifth day, to be released from quarantine. Unvaccinated asymptomatic people will need the test on the fifth day to be conducted at a recognized testing facility, and cannot rely on a home test.

Those still displaying symptoms are required to keep isolating for a total of 10 days. According to the ministry, the new rules will take effect Wednesday.

Meanwhile, the Finance Ministry approved a compensation plan last week for workers that would see the state fund most days of isolation for both salaried employees and those who are self-employed.

Israel had been enjoying a bounce-back of the economy in the second half of 2021, having weathered the fourth wave — the Delta wave — of the pandemic last summer without lockdowns, quickly tightening some restrictions, launching a booster vaccination campaign, and approving vaccines for children aged 5-11.