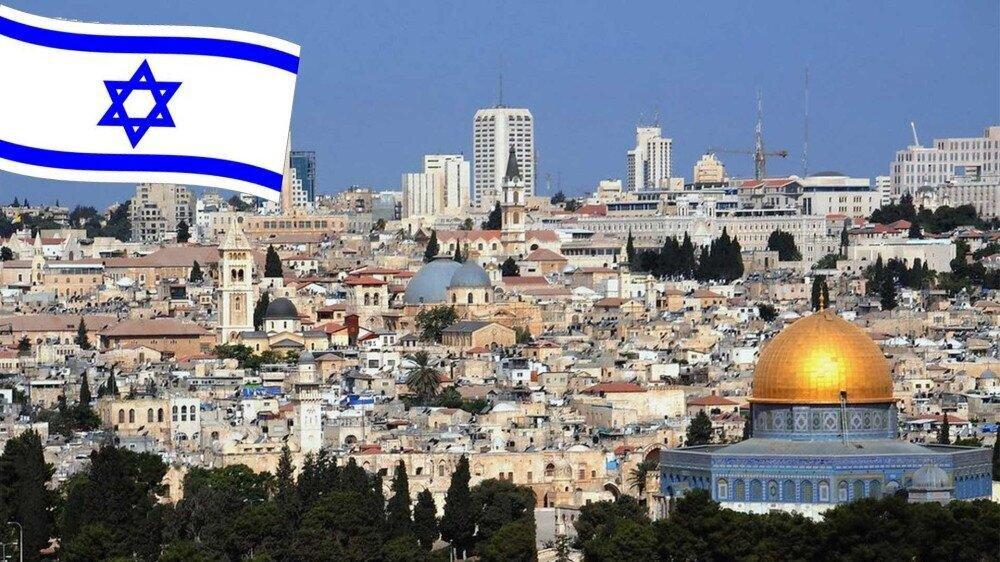 Israel's debt:GDP ratio shrank to 68.8% at the end of 2021 from 71.7% at the end of 2020, Accountant General Yali Rothenberg reported. The figure is better than the initial estimate published by the Ministry of Finance in January, according to which the ratio fell to 70.3%.

Over the decade before the outbreak of the Covid 19 pandemic, Israel's debt:GDP ratio fell 11% to 59.5%, a historic low. This allowed the government fiscal flexibility in dealing with the pandemic in 2020, as pandemic-related expenditure, on compensation, unemployment benefit and grants, alongside a slowdown in economic growth, set the ratio shooting upwards.

The Ministry of Finance says that the government's financing needs were lower than forecast last year because of the economy's rapid recovery from the pandemic, leading to high tax collection figures. The total interest expense on government debt in 2021 was NIS 40.9 billion, versus NIS 38 billion in 2020. Despite the rise, the declining trend in the ratio of interest payments to debt and to GDP continued. The ratio of interest to debt fell to 3.9% in 2021 from 4.1% in 2020.

"2021 saw rapid recovery of the economy from the pandemic crisis and growth in state revenues beyond the forecasts, leading to a substantial fall in the government's deficit and a decline in the ratio of public debt to GDP from 71.7% in 2020 to 68.8% in 2021," Rothenberg said. "The level of confidence in the Israel economy was manifest in the latest reports of the credit rating agencies, and in the upgrade of Israel's rating outlook to 'Positive' by Moody's," Globes reports.