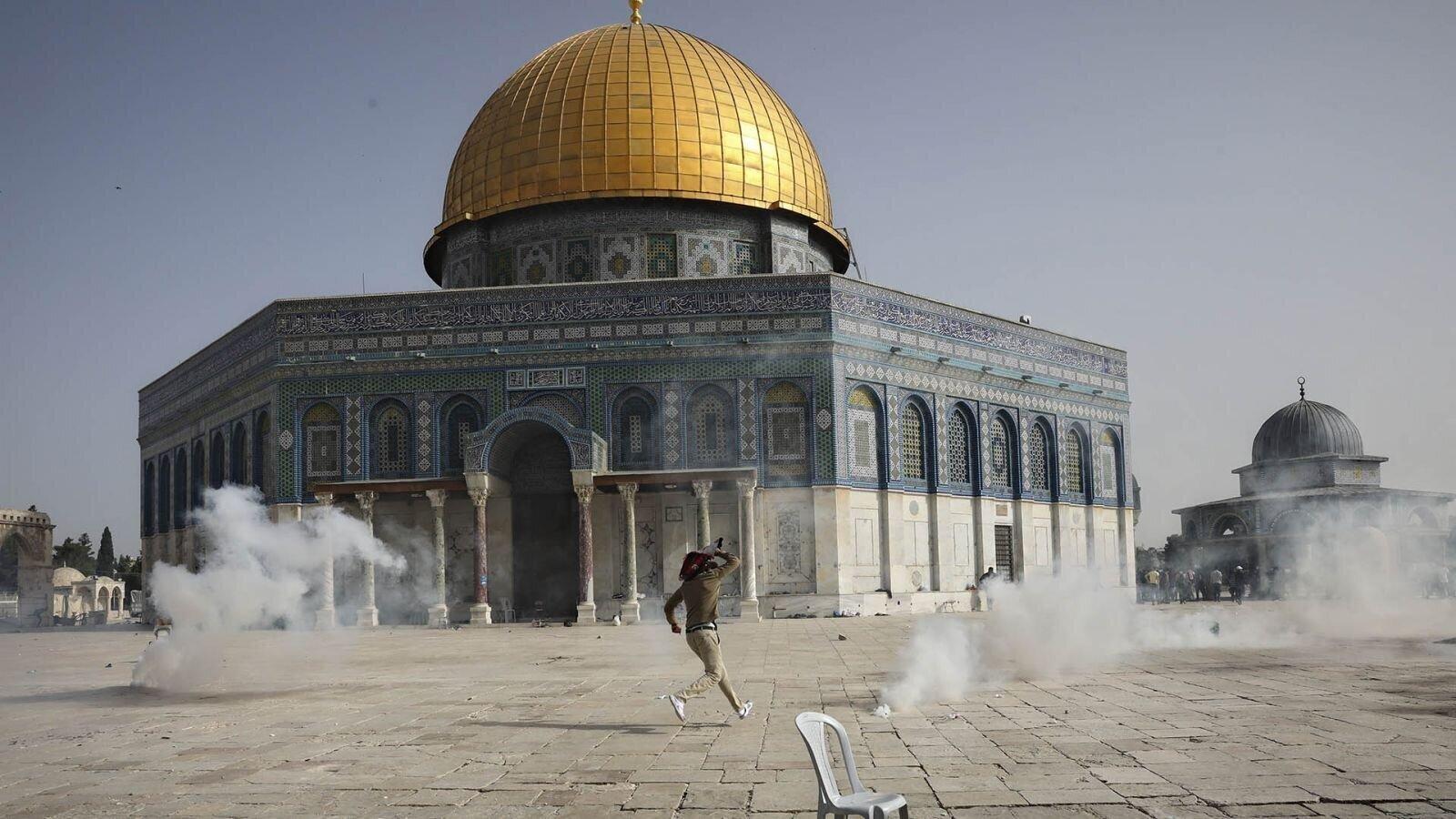 Back
Analysis by the economic department of the Israel Manufacturers Association indicates that the cumulative damage to the Israeli economy from the escalation in the confrontation between Israel and Hamas amounts to some US$ 54,962,352 (NIS 180 million) for each day of fighting as of May 13.
The Manufacturers Association's estimate relates to the damage to businesses and factories from working in accordance with IDF Home Command directives, because of which business activity was curtailed in central and southern Israel.
“The estimate is based on the cost of a day's work on the assumption that about 35% of employees in the south of Israel were absent from work, and about 10% in the center as of May 11-13. This estimate does not take into account the financial damage from direct hits on business premises, damage to profitability, and indirect damage such as impaired reputation among overseas customers, canceled deals, failure to meet deadlines, and so on. Considering the severe damage from the missiles and the riots, the economic damage by the end of the fighting will be much higher,” Israeli news agency Globes reported.
Dr. Ron Tomer, president of Manufacturers Association of Israel, said, "Israeli industry continues to produce under fire and with fewer workers turning up for work, and the damage to economy is smaller than in previous rounds. The state should quickly deal with payments to employees who have been absent from work, and thereby give peace of mind to workers and employers."
Israel Global Economy Manufacturers Association economic damage