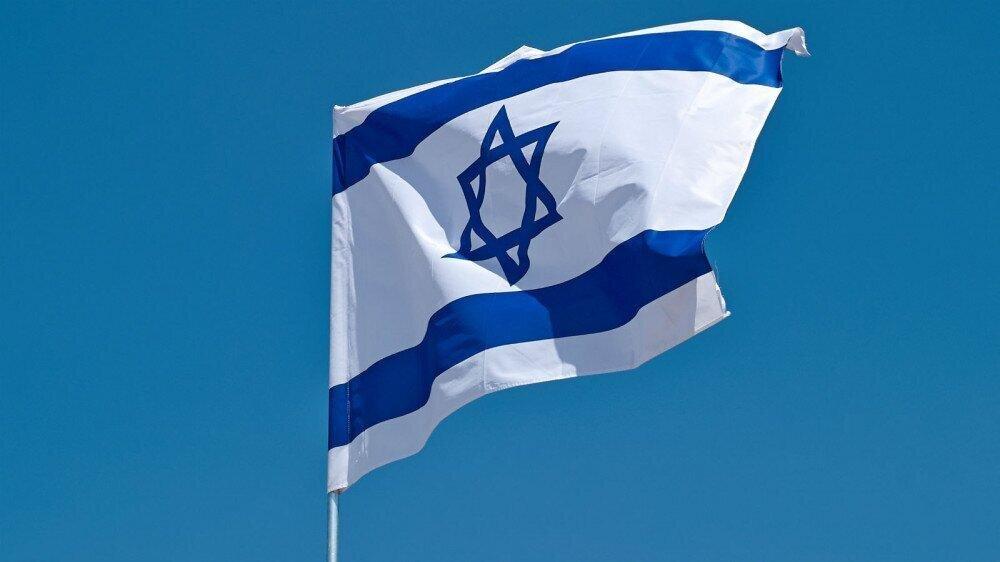 Back
Israel's economy grew by 15.4%, on an annualized basis (seasonally adjusted), in the second quarter of 2021, compared with the previous quarter, according to the first estimate of the Central Bureau of Statistics. The exceptional growth figure does not reflect a huge future expansion of the Israeli economy but follows the removal of Covid restrictions, which resulted in a contraction of the economy in the first quarter of the year.
In the first half of the year, the Israeli economy grew by 5.3% on an annualized basis, compared with the second half of 2020. The first half growth figure is close to the Bank of Israel's 5.5% prediction for growth in 2021, Globes reports.
Israel's second quarter growth figure was higher than other OECD countries: Belgium (14.5%), Canada (13.8%), US (12.2%), Austria (11.4%), But lower than Portugal (15.4%), Italy (1.3%), and France (18.7%).
Much of the growth figure for the second quarter in Israel was due to car imports, which contributed to 12.4% in GDP growth in the second quarter of 2021.