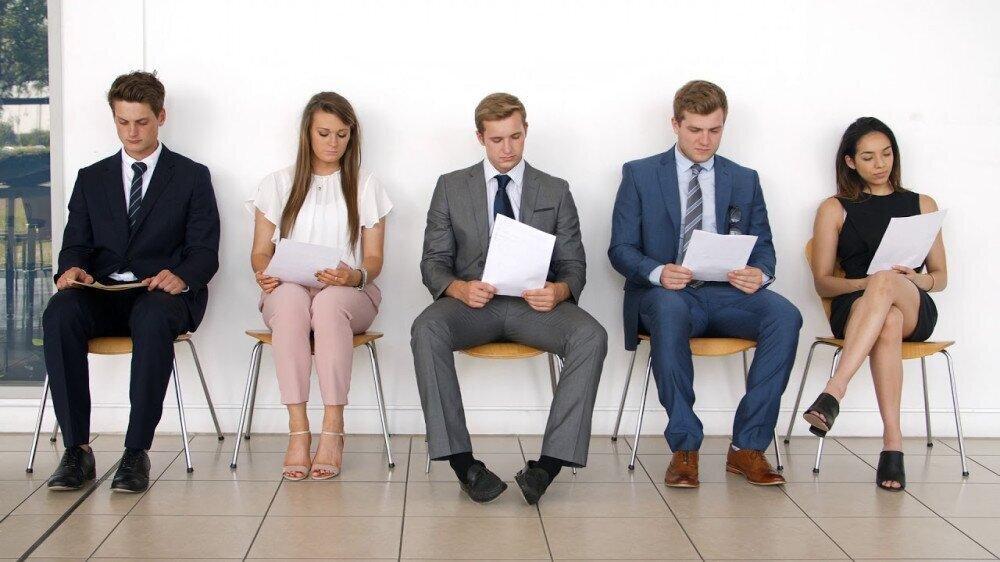 According to the Central Bureau of Statistics Manpower Survey for August 2022, the rate of employment in Israel rose from 60.9% in July to 61.6% in August, among those aged over 15 in Israel. Seasonally adjusted, the employment rate rose from 61.1% in July to 61.5%. This figure, however, included 0.4% of the population (about 16,800 people) who were absent from work all the week of the survey, that is, they are technically employed but in practice do not at present have work.

The figures represent a substantial rise in the employment rate in comparison with the period of the Covid-19 pandemic, at the height of which the proportion of people in Israel in employment fell to 57.7%. In fact, the current rate of employment is even higher than in 2019, and the last time such a high rate was recorded was in August 2018, exactly four years ago, when, seasonally adjusted, 61.6% of the population over 15 was employed, that is, just 0.1% more.

Nevertheless, the unemployment rate also rose in August, from 3.7% in July to 4.1%. Unemployment is defined as being in the workforce (i.e., actively looking for work) but not actually employed. The rise is in contrast to the rate of employment, but is still at what is considered a very low level.

It appears that the Israel economy has returned to full employment, at least in Israeli terms. This is all the more impressive considering the country’s relatively low rate of inflation, which in August fell to an annual rate of 4.6%, thanks to the fall in fuel prices. There is often a trade-off between the rate of employment and the rate of inflation, but the Israeli economy is proving robust enough to stay on the positive side of both measures, Globes reports.