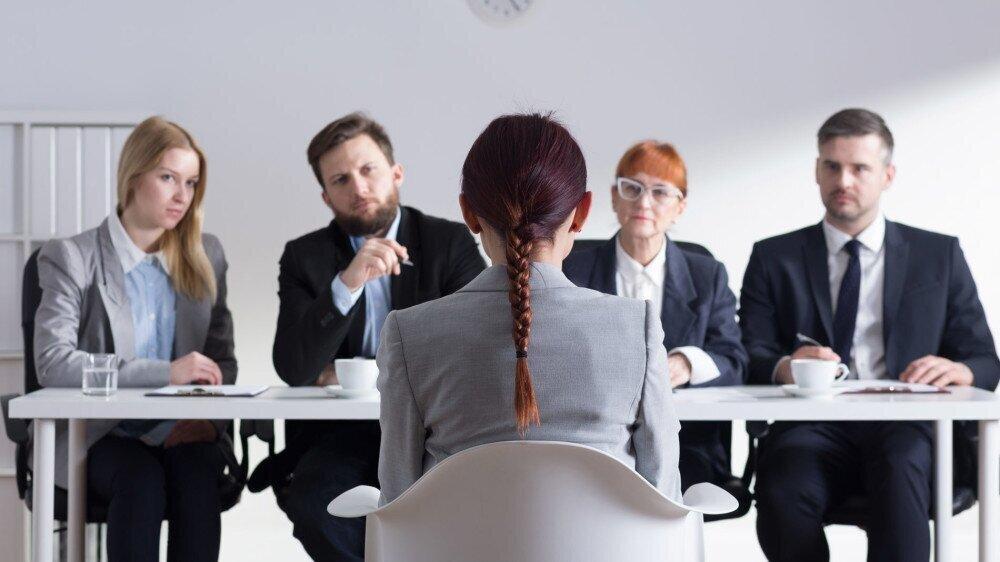 The recovery of Israel's labor market continued in January this year, despite the spread of the Omicron variant of Covid-19. This is apparently thanks to the fact that no lockdown was imposed in Israel in the fifth wave of the pandemic, and the cessation of welfare payments, which had discouraged people from going back to work.

The Central Bureau of Statistics' manpower survey, shows that the percentage of the workforce out of work fell to 3.5% in the first half of January from 3.9% in the second half of December. This compares with 3.1% in March 2020, just before the Covid-19 pandemic broke out. There were 148,000 unemployed in the January count in Israel, versus 144,000 job vacancies in the economy, Globes reports.

The figures look even better of one takes account of the rise in participation in the workforce from 63.1% of the working age population in December 2021 to 64.1%, 4.24 million people, in the first half of January 2022.

At the same time, the unemployment rate under the broad definition remained unchanged in the first half of January from the second half of December, at 5.8%, or some 250,000 people. The broad definition of unemployment includes people on unpaid leave and those who have ceased to work because they were dismissed or because their place of work shut down following the outbreak of the pandemic in March 2020.

It should be noted that these are intial figures that are likely to be revised, and that, because of the difficulty in estimating unemployment figures precisely, the Ministry of Finance looks at the employment statistic. This rose from 60.9% in the second half of December to 61.3% in the first half of January.

Minister of Finance Avigdor Liberman said, "Responsible policy requires making correct decisions and not populist ones. The 'no lockdowns' and 'no unpaid leave' policy has proved itself in economic growth and a steady drop in the unemployment rate. We shall continue to give focused support and aid where it is needed, while investing significantly in measures to encourage employment."