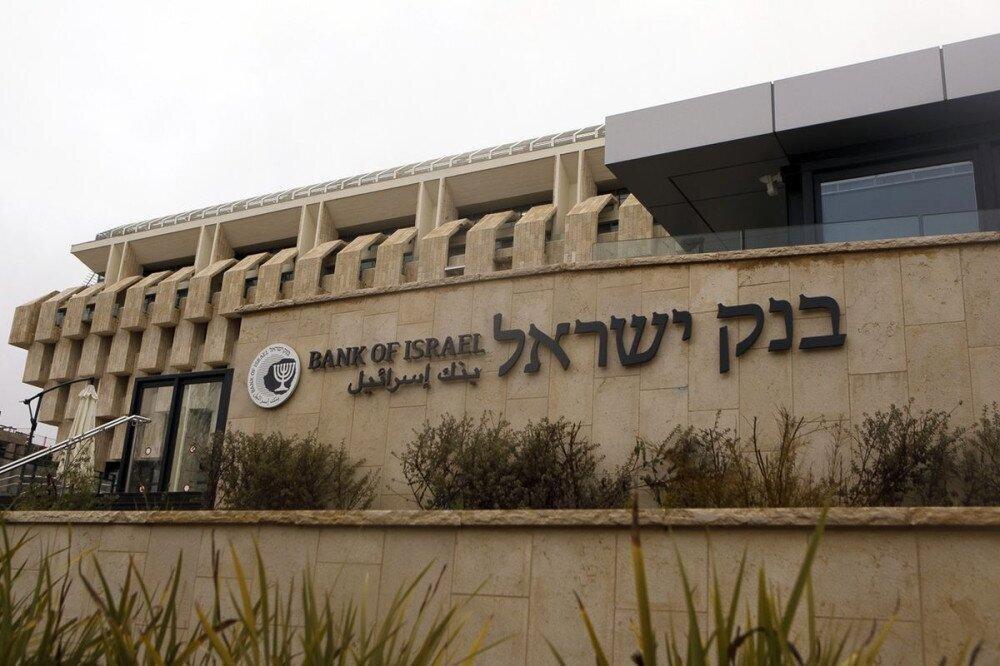 Israel’s foreign exchange reserves at the end of June 2022 stood at $193.810 billion, a decrease of $5.998 billion from their level at the end of the previous month, the Bank of Israel reports. The level of the reserves relative to GDP was 38.7%.

The decrease was the result of a revaluation that reduced the reserves by $6.739 billion, which was offset by government transfers from abroad totaling $393 million and private sector transfers of $348 million.

This was the fifth consecutive month that the Bank of Israel made no foreign currency purchases, as was its practice last year, in order to moderate the strengthening of the shekel. Since the start of 2022, the shekel has been weakening sharply on its own account due to global trends and this trend strengthened during June. The steep decline in share prices on Wall Street has forced Israeli institutional investors to sell shekels and buy foreign currency to hedge their overseas positions. The Russian invasion of Ukraine has strengthened the dollar worldwide as global uncertainty rises and investors seek the safe haven of the US currency.