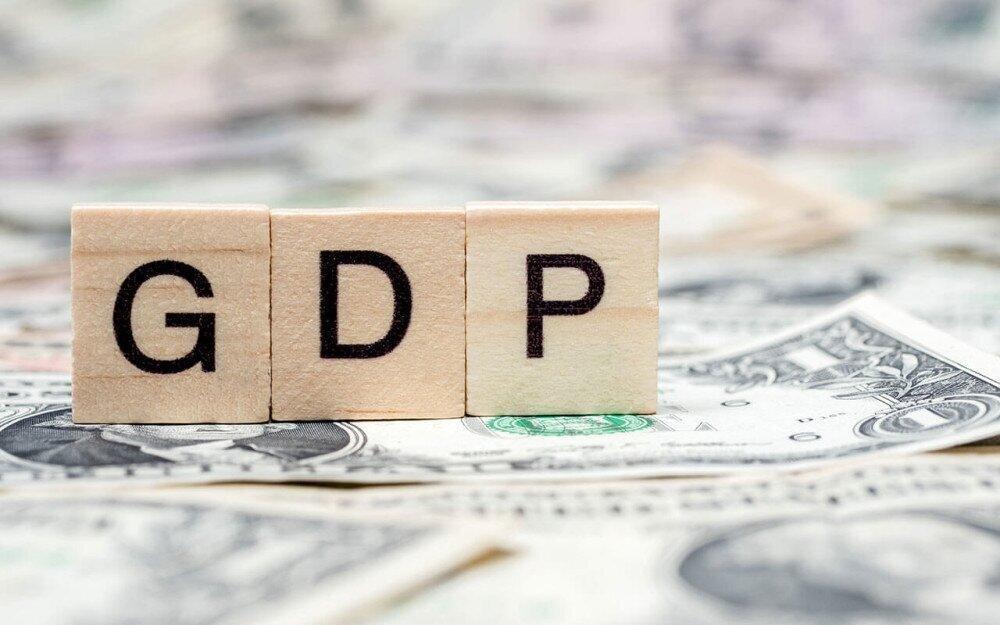 The global shake-up at the beginning of the year as central banks retreated from their expansionary monetary policies has percolated through to the performance of the Israeli economy. After the sharp falls on stock markets that shredded the stocks of several Israeli dream companies, the decline in exports has had its impact on the first quarter growth figures. According to the initial estimate released by the Central Bureau of Statistics, Israel's GDP shrank by 1.6% on an annualized basis in the first quarter of 2022.

After an annualized growth rate of no less than 15.6% in the previous quarter, no-one expected a repeat, but market analysts did expect a positive figure. But the Nasdaq stock index, which has a substantial impact on Israel's technology industry, fell by 25% from its peak. There is an almost perfect correlation between fluctuations in the Nasdaq index and investment in Israel, so the fall in the index translated into a fall in investment in Israeli technology companies.

Imports of goods and services rose by an annualized 17.3% in the first quarter.

In comparison with the first quarter of 2021, GDP grew 9%, which places Israel high among the OECD countries, above Austria (8.7%), the UK (8.7%), France (5.3%), and Belgium (4.6%). In the comparison of the first quarter with the previous quarter, however, the initial estimate puts Israel in third last place.