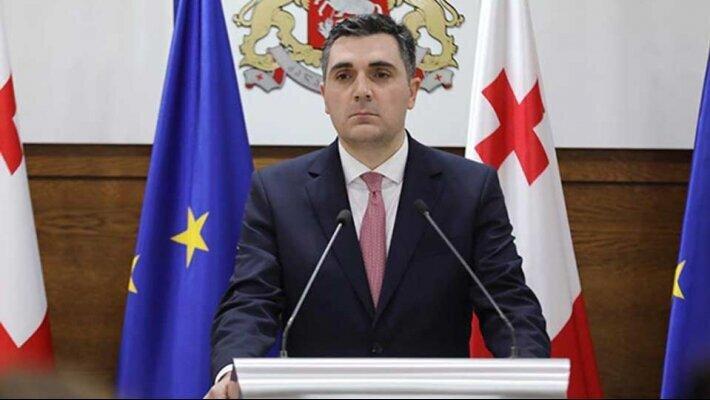 Minister of Foreign Affairs of Georgia Ilia Darchiashvili has noted at the plenary session of the Parliament, that the European Commission is expected to prepare its conclusion on the questionnaire filled out by Georgia in late June.

The Minister also has declared that Georgia has always been a leader among the Eastern Partnership member states, due to the legislative changes provided by the Association Agreement, which Georgia has adopted.

According to him, it is difficult to make a specific prediction at this stage, because "it is a political decision that needs the unanimous support of 27 member states of the European Union."

"Along with the readiness of the applicant country, Georgia meets the necessary parameters and is ready to receive the status of an EU candidate country, we really deserve it. The decision on EU membership also requires the readiness of the EU to open its doors to new members, although there are differing views among member states on EU enlargement, which are well known. Completing the questionnaire by Georgia is only one of the first procedural stages of membership and it is important to consider it in a broader context. It is clear that Georgia has always been a leading reformer in the Eastern Partnership region. All this have been confirmed by numerous international reports published in recent years," said Ilia Darchiashvili.