It Is Important To Reduce The Dependence On Russian Wheat – Association 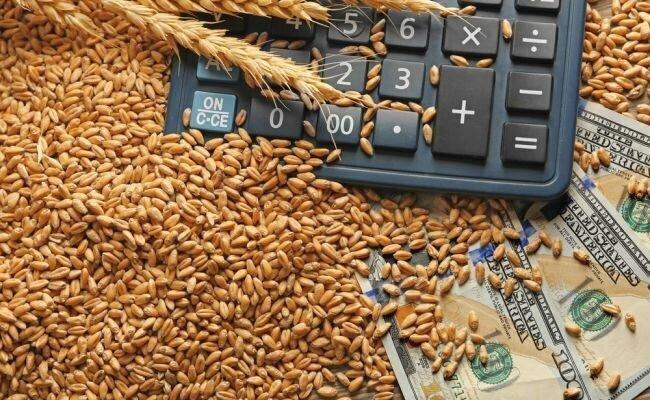 Georgia depends on the Russian market for importing wheat and flour, - show the official statistics. The Georgian Farmers' Association published a report on the wheat market review. According to the document, 92.1% of wheat imports accounted for Russia, which indicates a high dependence on one market. After September 2021, a tendency to replace wheat imports by flour became apparent and 99.1% or 31.7 thousand tons of flour was imported from Russia in 1Q2022.

The wheat market review notes that the Russian Federation often uses its advantage in terms of imports for political purposes, leaving some countries in a hopeless situation for decades.

"In the case of Georgia, the issue of the occupied territories makes this attitude even more problematic. The situation is also aggravated by the current war in Ukraine and the sanctions imposed on Russia, which number is growing day by day. Therefore, reducing dependence on wheat imports from Russia is an important issue to achieve food security. However, it should be noted that today the rejection of Russian wheat and flour is unprofitable for the private sector (flour mills, bakeries)," the review said.

Russia has imposed a customs duty on wheat exports since September last year, which has been increasing every month. Zero tax is imposed on flour exports. As a result, wheat imports to local producers - mills - became unprofitable and were replaced by flour imports, which led to the cessation of local production.