It is impossible, Georgia to overcome economic crisis by itself – Giorgi Gakharia 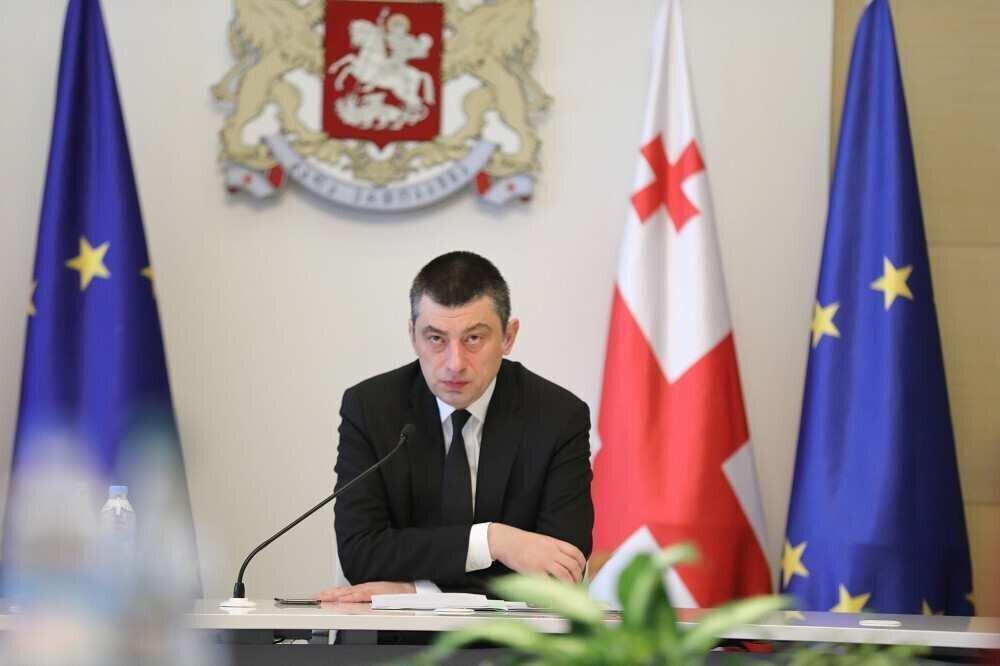 Giorgi Gakharia, Prime Minister of Georgia held and led a regular meeting of the Inter-Agency Coordination Council of the Government of Georgia today.

Members of the Council reviewed the next stage of restrictions being lifted from today. Namely, all types of restaurants have resumed operation and inter-city transportation started to operate. Also, all those hotels have been re-opened, which were checked by the Labor Inspection.

“False wording is often heard as if Georgia has defeated the virus. No country on its own can defeat this virus. It is a global pandemic and impossible to be defeated by any country on its own. Similar to the economic crisis, it cannot be defeated by any individual country. Our main goal is to manage the process, get adapted and control. The only thing we can do is to control the risks and spread of the virus. The main goal is to control the borders and penetration within the country; quick detection and quick treatment. Same applies to the economy. None of the countries on their own, especially economies of our size, will be able to generate the internal demand. That is why it is impossible to talk about tackling the crisis in the economic dimension by individual countries. We depend on global tendencies here as well,” noted the Prime Minister of Georgia at the Inter-Agency Coordination Council of the Government of Georgia.