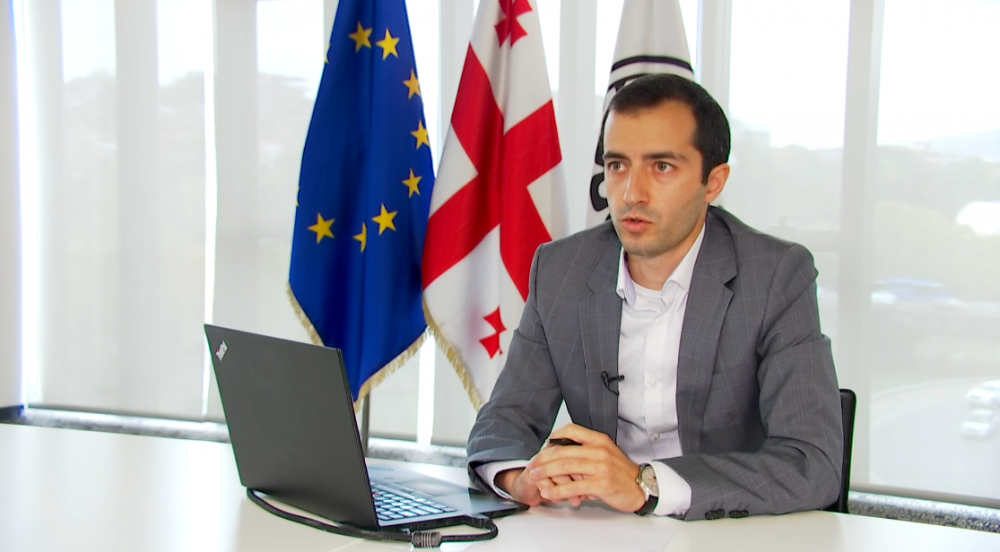 Papuna Lezhava, Vice Governor of the National Bank of Georgia (NBG) declares the reduction of remittances will not affect the economic growth pace in the future.

"It is impossible to maintain double-digit economic growth for a long period of time, although we can say that we are a country with a small, and open economy. The growth pace of our economy largely depends on the international environment and the situation in the region. Double-digit economic growth in 2021 was driven by base effects and the opening of the economy, although the high growth rate was maintained in 2022.

As you know, from the second half of the year, the restrictions that were imposed due to the pandemic were largely lifted, and this gave a kind of boost to the economy, and it continued during the year.

Of course, tourism will always have a significant impact on our economy, which has been one of the main drivers before the pandemic and will likely continue so in the future. As for the remittances, since the beginning of the war, deposits of non-residents have increased by about GEL 1.5 billion at the expense of remittances. However, these remittances have not been used for economic growth, and they remained in bank deposits. Accordingly, the reduction of these remittances in the future will not affect the reduction of the growth rate of the economy", Lezhava explained.