“It was as it was” – Tsertsvadze 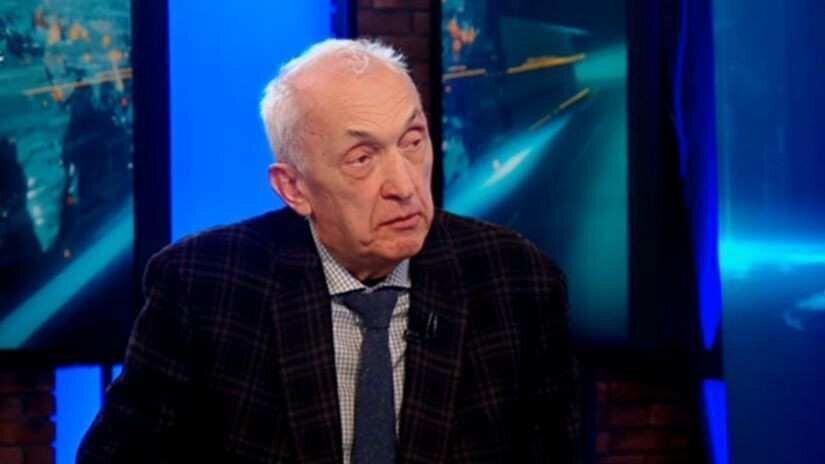 Tengiz Tsersvadze, Director of Tbilisi Hospital of Infectious Diseases declares that the government has prepared for the second wave during the quiet period of spring and summer.

“Something might be done better, but it was as it was. Today’s readiness is still quite enough to cope with the current increased load. The society will do its best not to increase this load further. We promise that the safety of the population will be protected and the death number will be minimal," Tengiz Tsertsvadze, head of the Infectious Diseases Hospital, told TV Pirveli.

According to him, a serious mobilization has been announced in the healthcare sector.

"More than 3,000 beds are mobilized. However, the Ministry of Health declares, that they can mobilize the same number of beds if necessary. So far, the health care system copes well with the increased number of cases even comparing to the European countries, where many patients are left without a doctor. Now, we control the condition well, excluding the delay of 2-3 week in the Adjara region. Anyone can take the test. Test answers are ready in 48 hours," said Tengiz Tsertsvadze.