It will be allowed to enter cities for two days 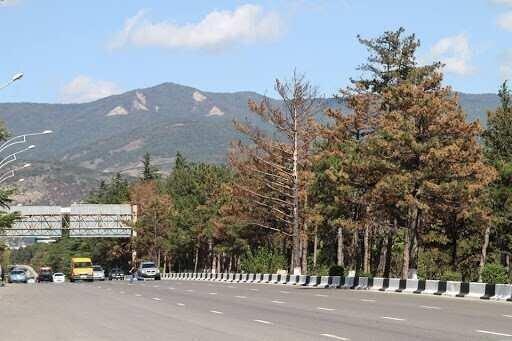 It will be allowed for certain persons to enter or leave Tbilisi, Rustavi, Batumi and Kutaisi on April 27 and 28.

As it is known, it has been forbidden to enter or leave the cities of Tbilisi, Rustavi, Batumi and Kutaisi from 21:00 of April 15. On April 27 and 28, as an exception, it will be allowed to enter or leave the above-mentioned cities only for those who want to return to their official residential places.

It should be noted, that entering or leaving these cities remains prohibited for other purposes and the curfew remains in force.