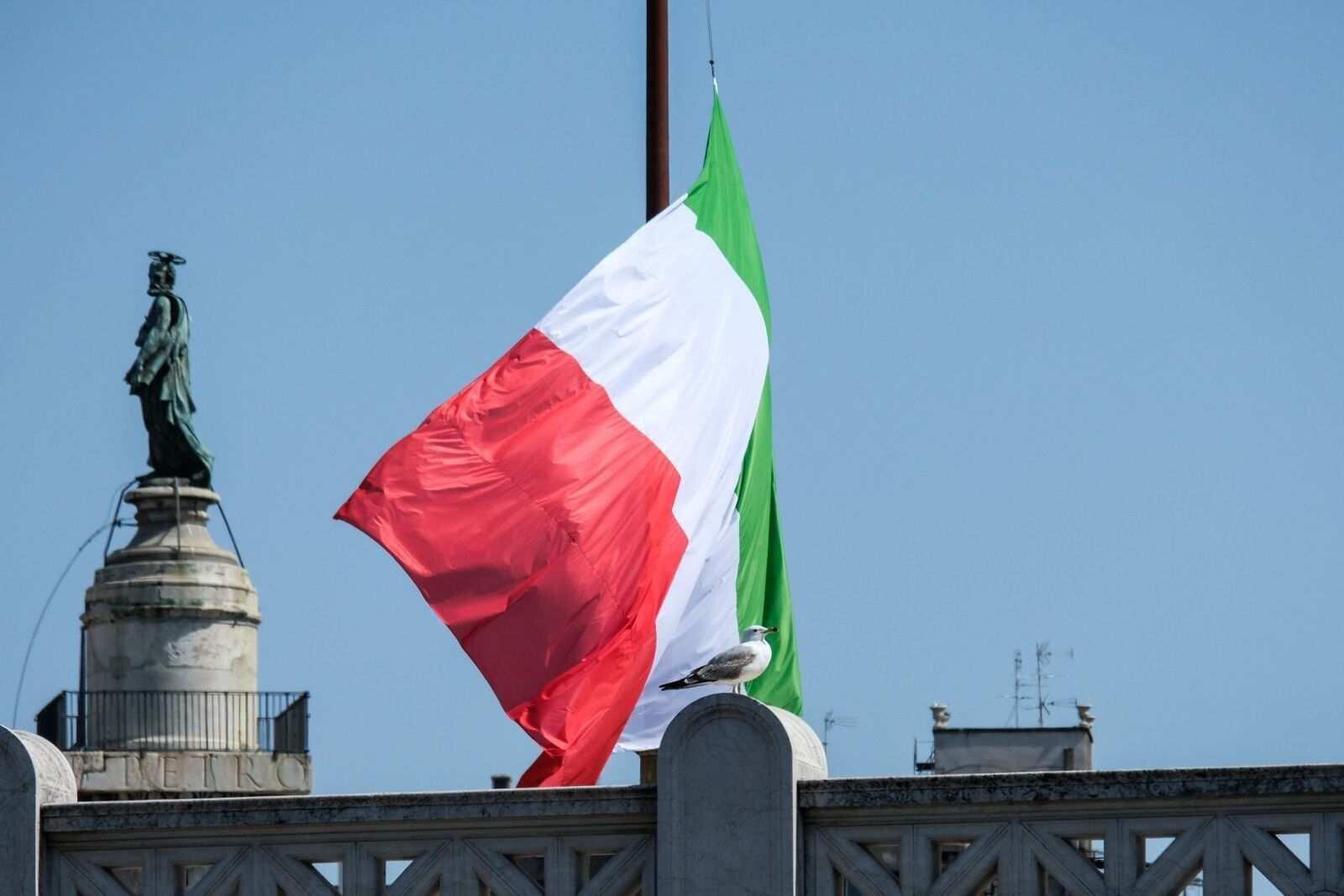 Back
Author:Rainer Michael Preiss
According to world Bank Data, Italy is the 8th largest economy in the world and the 3rd largest economy in the Eurozone after the British decided to leave the EU.
L'Italia è un paese povero inibito dai ricchi  “Italy is a poor country inhabited by rich people” is an old Italian saying.
Since the end of World War II, Italy has had 66 governments, at an average of one every 1.14 years.
In the past three decades, Italy as a country has had 13 separate prime ministers. Now, with Prime Minister Giuseppe Conte’s plan to resign the day after just over a year in office, Italy added a new government led by technocrat economist and ex European central bank governor Mario Draghi of the fame of "we will do whatever it takes" quote that ended the European debt crisis.
Signore Draghi is widely believed to have saved the euro from the euro crisis by stating that the ECB with unlimited fire power would be “ready to do whatever it takes” to save the euro, adding: “Believe me, it will be enough.”
Ex-Italian prime minister Matteo Renzi expressed the current market excitement like this:  "Mario Draghi was the Italian who saved Europe, and I think now he is the European who can save Italy,"
Economist and ex-head of the European Central Bank, Mario Draghi, has been sworn-in as Italy's current prime minister on February 13th, 2021, and assembled a non-partisan government full of capable technocrats in a country that unfortunately suffered too long from poor politics and unqualified government leaders who so far could not unite the country to start difficult and implement painful structural reforms.
The level of political turnover in Italy is unusual for an advanced economy. Among Italy’s Western European neighbors, Germany has had three chancellors, France has had five presidents and Britain has had seven prime ministers in the time Italy had 13. Australia, notorious for its own problems holding onto a government in recent years, has had only nine prime ministers since 1989.
Given Italy’s track record and the current political situation, the odds don’t look great for a Mario Draghi government. For this reason alone, some fund managers and family offices still consider long Italy more of a momentum trade rather than a fundamentally driven structural reform trade, according to Gary Tiernan, Managing Partner at Golden Equator Capital and head of multi-family office Golden Equator Wealth.
Even Italy’s periods of relative stability have been rocky: The only premier to serve a full five-year term since 1989 is Silvio Berlusconi, the brash media owner billionaire who has been synonymous with scandal.
“It ought to be remembered that there is nothing more difficult to take in hand, more perilous to conduct, or more uncertain in its success, than to take the lead in the introduction of a new order of things. Because the innovator has for enemies all those who have done well under the old conditions, and lukewarm defenders in those who may do well under the new. This coolness arises partly from fear of the opponents, who have the laws on their side, and partly from the incredulity of men, who do not readily believe in new things until they have had a long experience of them.” - Niccolò Machiavelli, The Prince
Niccolò di Bernardo dei Machiavelli was an Italian political philosopher, musician, poet, and playwright. He is a figure of the Italian Renaissance and a central figure of its political component, most widely known for his treatises on realist political theory.
Global financial markets and the analyst community and investment strategists are now contemplating whether Mario Draghi could usher in a modern day economic renaissance and whether  Machiavelli, The Prince could guide Mr. Draghi in navigating the difficult political reality of Italy 2021.
Mr Draghi put together a unity government of the main political parties, following the collapse of the previous administration last month. Italy was thrown into chaos amid a row over how to spend EU coronavirus recovery funds. Italy is still grappling with the pandemic and is also facing its worst economic crisis in decades. The country has recorded more than 93,000 deaths, the sixth-highest death toll in the world.
According to Mark Mobius “ It's interesting to note that wealth in Italy is quite substantial although a lot of it may be hidden in property and other non-financial assets.  The German Bundesbank apparently has found that the median net worth for Germans is around 54,000 euros ($70,100). By contrast, the same figure is around 163,900 euros in Italy, Mobius  found that in terms of sales of mutual funds Italy is one of the leading markets in Europe and, in some cases, bigger than Germany.

Italy's strength is its very long political and administrative history going back to Roman times when the country was organized in a centralized system with infrastructure that was not available in the rest of Europe, if not the world, except perhaps China. Therefore, when it comes to political upheaval Italy has seen it all and is usually able to weather all kinds of changes.  I, therefore, would be long on Italy, if you had to be in Europe”
Investors are cheering Mario Draghi’s return, sending Italian equities surging in a bet that the former ECB chief can bring stability and a technocratic approach to the market that has been weighed down by political volatility and potential inclusion in china’s one road one belt OBOR initiative. With Draghi a committed European, the china OBOR is off the table.  Surely, there’s no guarantee he will succeed, but there’s upside for the Italy ’s stocks that trade at a steep 25% discount to their European peers.
Tight coordination with the EU and structural reforms should not only help the economic recovery but also to reduce populistic tensions in Italy.
The FTSE MIB ( Milano Indice di Borsa) Index has been underperforming European equities since the global financial crisis, and is currently near the cheaper end of a 13-year range, according to Bloomberg data.
Even with the MIB Italy benchmark heading for its best week since November as Draghi becomes premier, there’s still a lot of significant potential for a further catch-up rally in my view.
European equities have underperformed even Japanese stocks by over 10% in the last five years and returned 78% less than U.S. equities in total return terms, according to Bloomberg data.
This lacklustre performance is mostly the result of the Eurozone’s persistent structural problems. Structural issues that hopefully the new Italian government under Draghi as an EU insider working in close collaboration with Germany and Brussels could  solve once and for all, as Italy could lead a new European economic renaissance, Lead by Italian equities outperformance.
Rainer Michael Preiss serves as Portfolio Strategist at Golden Equator Wealth Singapore.