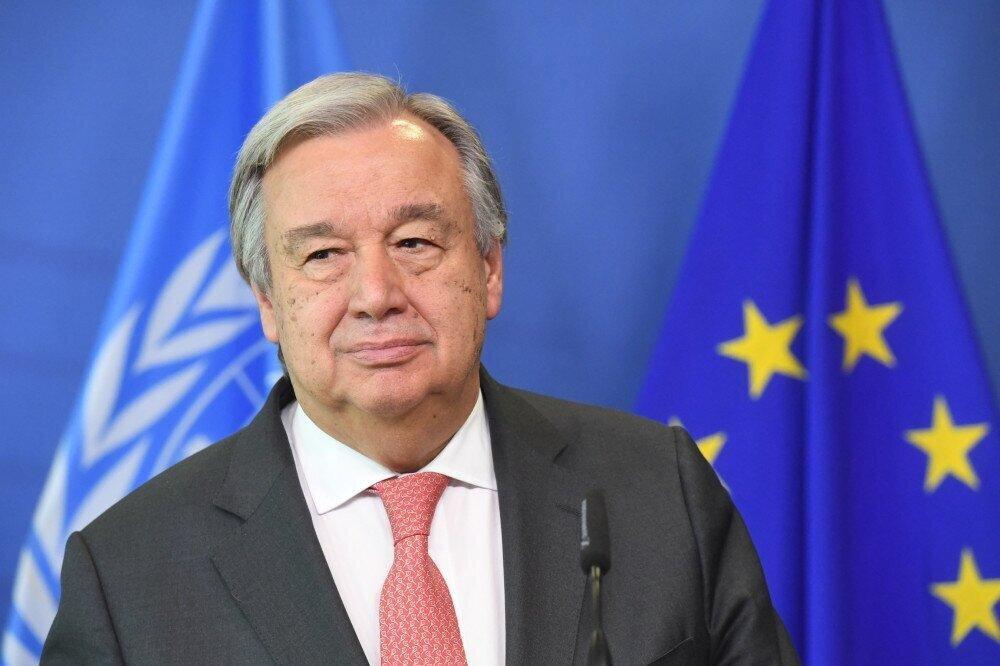 UN Secretary-General António Guterres has announced a plan to speed up the world's switch to renewable energy, saying that the war in Ukraine was a wake-up call for the globe to ditch fossil fuels.

Speaking at the launch of the World Meteorological Organization’s State of the Global Climate 2021 report, Guterres described the findings as “a dismal litany of humanity’s failure to tackle climate disruption,” CNN reports.

“The global energy system is broken and bringing us ever closer to climate catastrophe. Fossil fuels are a dead end -- environmentally and economically,” he will say, according to prepared remarks.

“The war in Ukraine and its immediate effects on energy prices is yet another wake-up call. The only sustainable future is a renewable one. We must end fossil fuel pollution and accelerate the renewable energy transition, before we incinerate our only home,” he said, adding “time is running out.”

In his plan, Guterres proposed:

1. That renewable energy technologies, such as battery storage, be treated as “essential and freely-available global public goods.” He called for a global coalition on battery storage to fast-track innovation and deployment, driven by governments and bringing together tech companies, manufacturers and financiers.

2. To secure, scale up and diversify the supply of critical components and raw materials for renewable energy technologies.

3. Governments must build frameworks and reform bureaucracies to level the playing field for renewables.

4. Governments must shift subsidies away from fossil fuels to protect the poor and most vulnerable people and communities.

5. Private and public investments in renewable energy must triple to at least $4 trillion dollars a year.