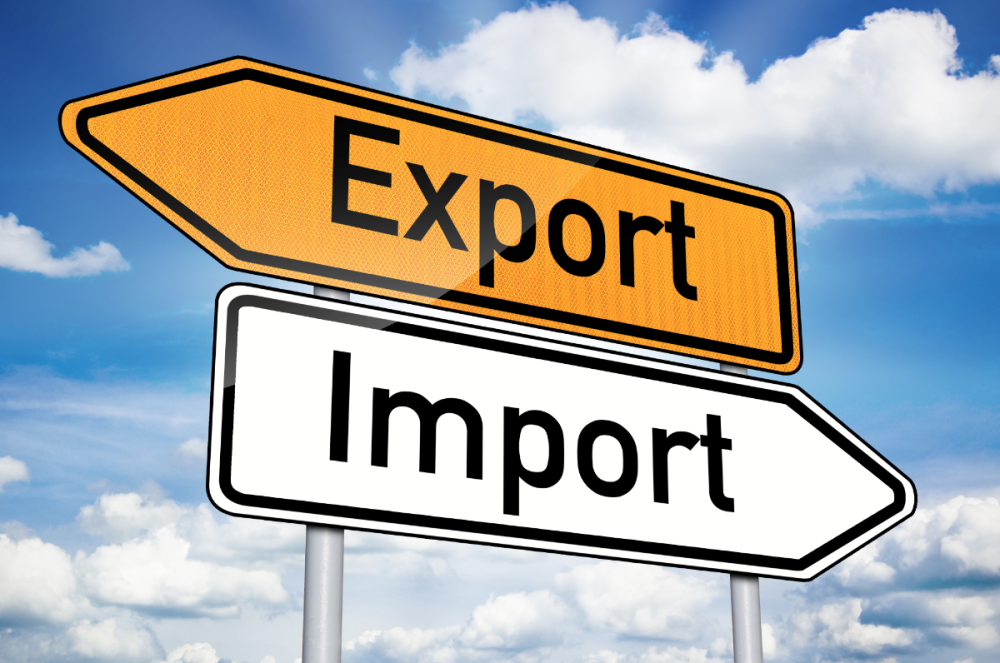 Italy was Azerbaijan's top trade partner in January-April 2022, with a total trade turnover of $5.9 billion between the two countries, Azernews reports with reference to the State Customs Committee.

The two countries' trade turnover was $9.6 billion in 2021, with Italy also being Azerbaijan's main trade partner.

Azerbaijan is a major supplier of energy resources to Italy. In Azerbaijan, over 100 Italian companies operate in various fields. Further, Italian firms have contracts worth more than €10 billion ($11.8 billion) for Azerbaijani projects both inside and outside the country.

Azerbaijan's total investment in the Italian economy is estimated to be around €1.7 billion ($2 billion), with Italy investing approximately €770 million ($910.8 million) in Azerbaijan.

Further, Italy was one of the first countries to express support for Azerbaijan's territorial integrity, as well as an interest in participating in the restoration of Azerbaijan's liberated territories. Thus, Italy and Israel have already launched a joint project to build a smart village in the liberated Zangilan region.