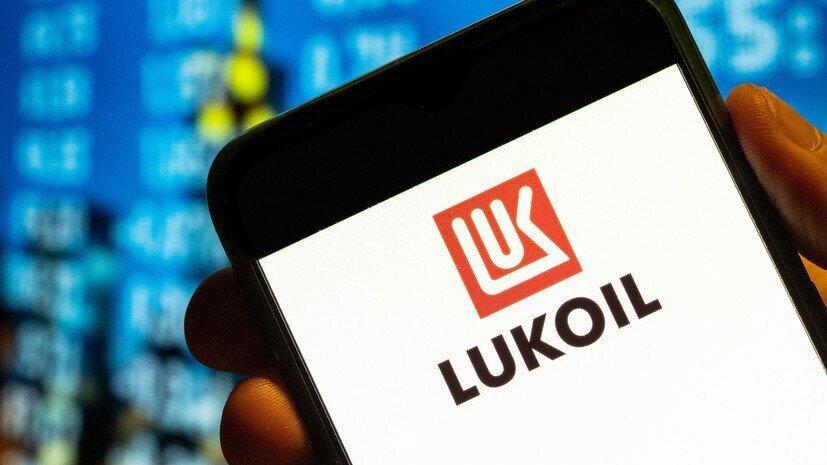 Italy's government is set to nationalise the Lukoil-owned LKOH.MM ISAB refinery in Sicily and will ask the cabinet to decide on the matter at a meeting scheduled on Thursday, la Repubblica reported, citing sources involved in the matter.

A European embargo on seaborne Russian oil comes into effect on Dec. 5 and the Italian government has been trying to keep the ISAB plant in Sicily operational and avoid risks to jobs and a loss of refining capacity.

ISAB refines a fifth of Italy's crude and employs about 1,000 workers.

With the state taking over management, the plant will be able to continue production by purchasing oil from other suppliers, with state-owned credit agency SACE providing guarantees to the creditor banks, the paper added.

Italy's industry ministry could not immediately be reached for a comment, Nasdaq reports.